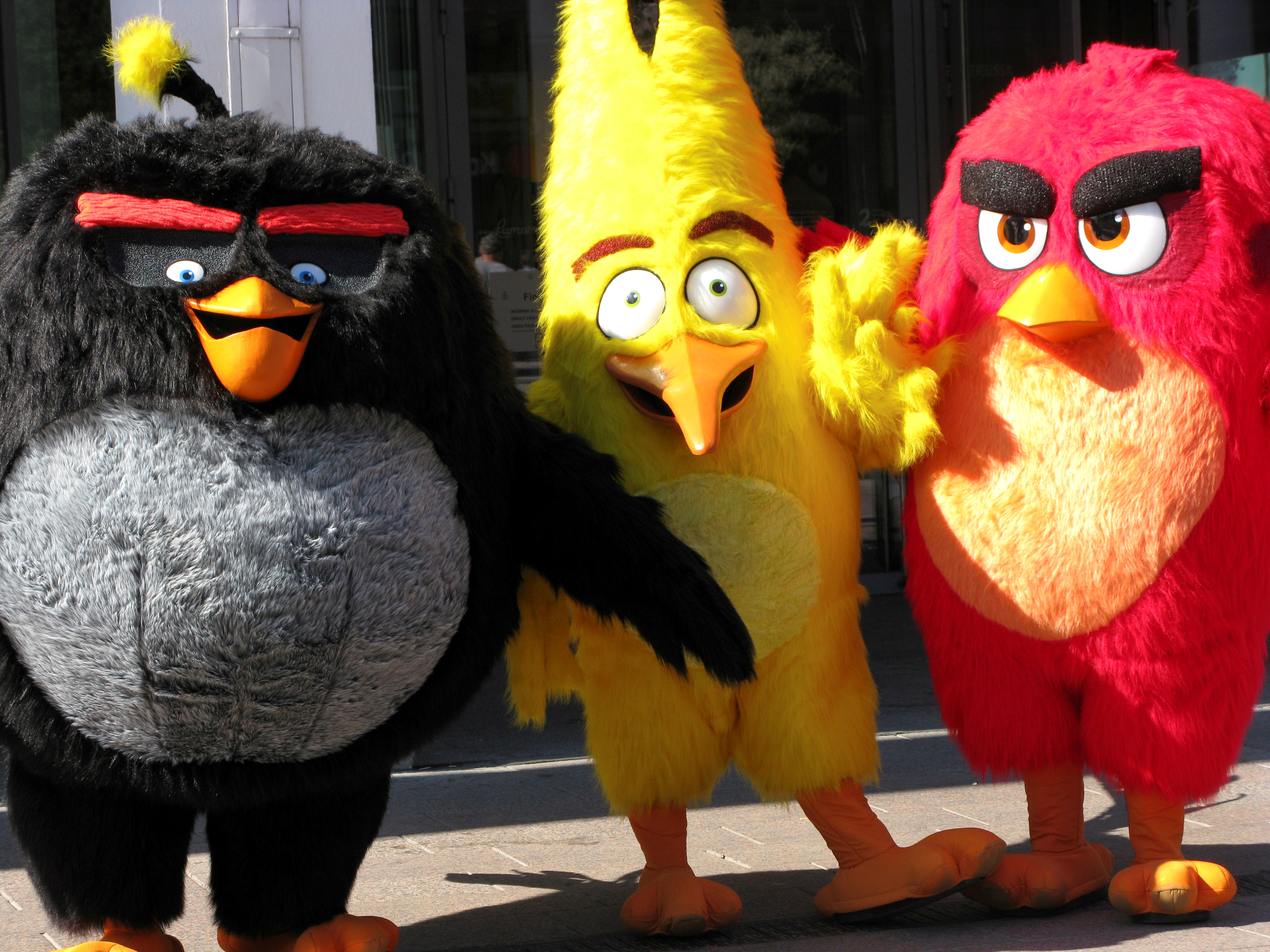 Finland’s Rovio, maker of the addictive mobile game, lost half its market value after saying 2018 revenue would be flat at best. That’s what happens when a company puts all its eggs in one basket. Like “Candy Crush” maker King, a sale to a larger player may be the logical finale.

Rovio Group, the maker of smartphone video-game “Angry Birds”, said on Feb. 22 that it expected 2018 revenue would be between 260 million euros and 300 million euros, compared with 297 million euros in 2017.

The Finnish company expects an operating margin of between 9 and 11 percent, compared with 10.6 percent in 2017.

Analysts previously expected a 2018 operating margin of 14.5 percent and revenue of 337 million euros, according to Thomson Reuters data.