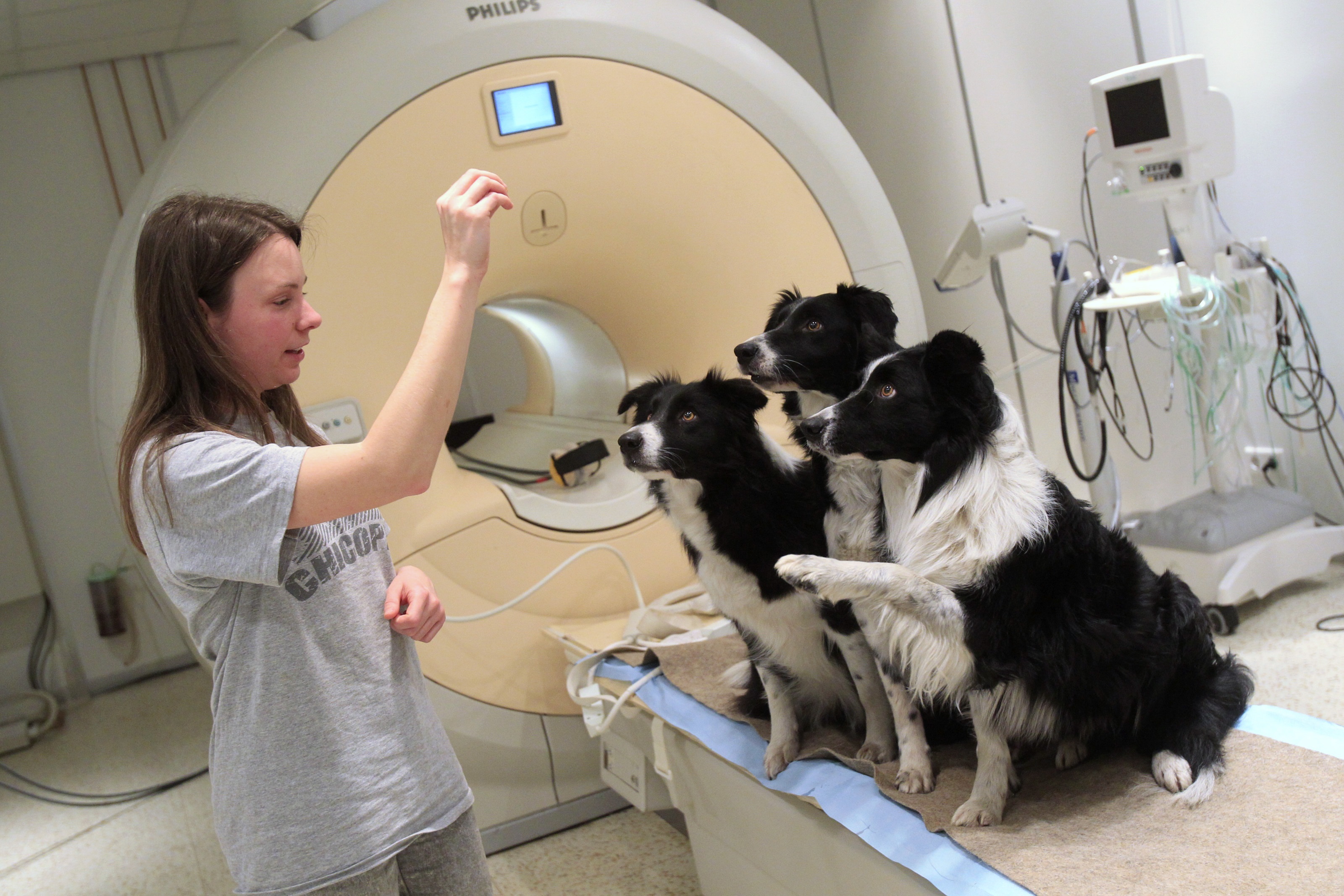 The $90 bln outfit is weighing the sale or float of its pet and livestock drug business. Lofty valuations make it tempting to raise cash when the firm’s core pharma business has pipeline stumbles. But FDA approval for its arthritis treatment is the real prescription investors seek.

Owner Dora Kettinger talks to her dogs after an examination in a neurology clinic in Budapest February 9, 2014.

Eli Lilly said on Oct. 24 that it was considering a sale or initial public offering for its Elanco animal-health division. The unit had operating profit of $664 million on revenue of $3.2 billion in 2016. Lilly said it would provide an update on its plans for Elanco no later than the middle of next year.

The company also announced total second-quarter revenue of $5.7 billion, an increase of 9 percent from the same period last year. Earnings per share fell 27 percent to 53 cents per share.

The company said in its earnings call that it continues to plan to resubmit its arthritis drug baricitinib for U.S. Food and Drug Administration approval by the end of January 2018. It set the new deadline after discussions with the regulator. In April, the FDA declined to approve the drug, and asked for further studies.