Ghosts in the machine 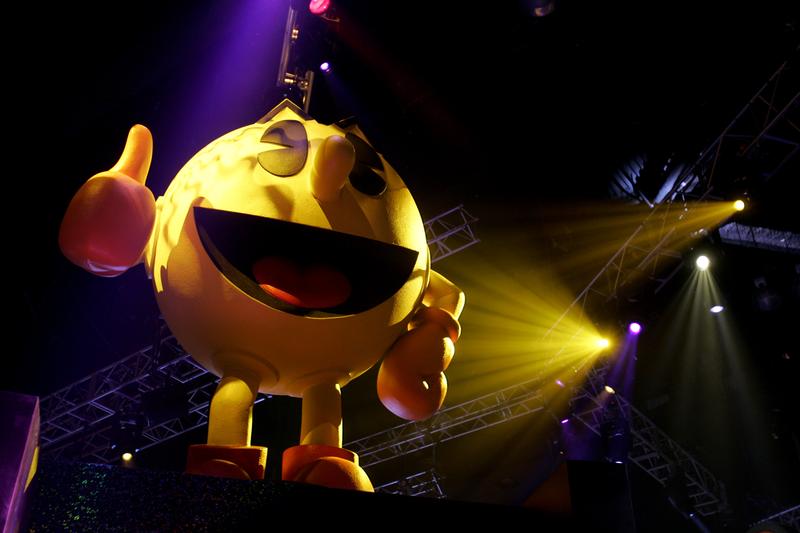 Bandai Namco, the $14 bln creator of Pac-Man, wants to buy the rest of Sotsu, the company behind the iconic Gundam empire. A Chicago-based investor has flown in to fight a flawed deal unfair to minority shareholders. It may, however, take regulators to save the day.

Pac-Man sits atop a display for video game maker Namco at the E3 Convention at the Los Angeles Convention Center, May 19, 2005. The giants in the $10 billion video gaming industry wrap up their annual meeting May 20, 2005. REUTERS/Sam Mircovich SM/HK - RP6DRMRQLDAB

RMB Capital said on Nov. 18 that Japanese action-figure and video-game company Bandai Namco should increase its offer to buy the rest of Sotsu to at least 4,600 yen ($42.35) a share from 3,100 yen and change the parameters of its bid to secure at least 90% of the shares before squeezing out minority owners.

The Chicago-based investment firm, which owns less than 5% of Sotsu, on Nov. 5 voiced opposition to the takeover proposal because of lack of disclosure and what it said were violations of Japanese buyout and merger guidelines.

Bandai Namco on Oct. 9 announced the terms of its tender offer, which ends on Nov. 25. The company holds a 22.8% stake in Sotsu, while the founding family owns 49.2%.