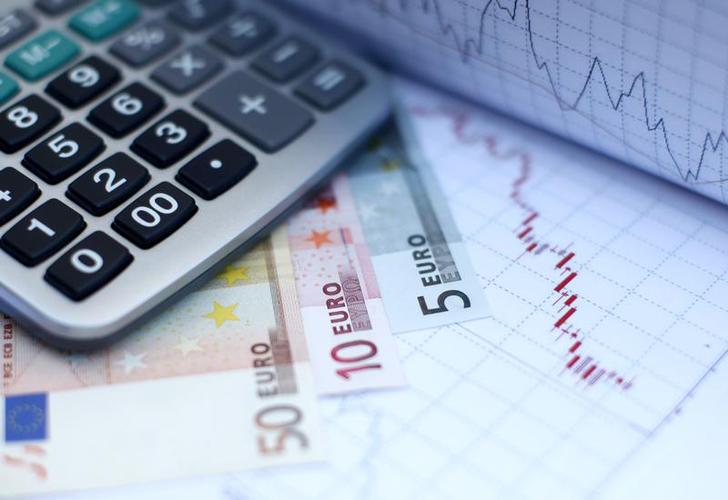 Here’s a gloomy end-of-year thought: signs of corporate trouble lurk in annual reports – and sometimes you don’t even need to look beyond the cover to see the problem.

Take a few recent doorstoppers, adorned with boasts that now seem painful. Drug group Valeant’s 2014 shareholder communiqué was entitled “a simple philosophy”. That is now under attack. Volkswagen’s self-identification with “moving progress” rings hollow after the German carmaker’s emissions-testing scandal. And Standard Chartered shares have been “leading the way” downwards ever since those words greeted readers on the bank’s 2012 report.

A bit further back, HBOS was “delivering our strategy” while Royal Bank of Scotland was ready to “make it happen”. Then the credit crunch made very bad things happen to the two British banks, and any previous strategy wholly undeliverable.

So is it time to sell short the shares of any company bold enough to slap words such as “scaling new peaks” or “strength to strength” on this year’s report? Well, maybe. But for every VW there’s a Glencore: the commodities house didn’t tempt fate with slogans but still came unstuck in 2015. Besides, corporate verbosity is so widespread that any such strategy would struggle to cope with the many false positives: firms that deliver solid performance despite the vacuous slogans on their annual reports.

Even so, companies would do better to strike a small blow for plain speaking – and avoid creating a hostage to fortune – by not giving their annual report a title. Then investors can go back to searching for nasty surprises where they belong: in the footnotes.