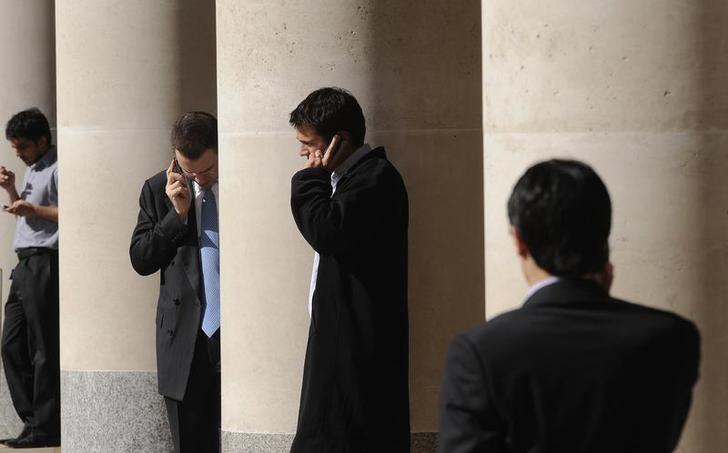 The UK has found a new way to push up banker salaries. Brussels’ bonus cap, introduced last year on variable remuneration, has already led to banks hiking fixed pay. Proposals set out by the Bank of England on March 13 to claw back bonuses are radical, well-intentioned and should be legally enforceable – but could have the same malign effect.

As bankers like ex-Lloyds Banking Group boss Eric Daniels know to their cost, lenders can already grab back bonuses that have been deferred but not yet paid if something subsequently goes wrong, via a mechanism called a malus. The “clawback” envisaged by the BoE is more psychologically disturbing: bankers would end up having to pay back bonuses they may have already spent.

The BoE has also been tougher than expected on who the clawbacks will apply to, and for how long. The best-paid thousand or so “code staff” of each bank – including foreign banks – will be hit, and bonuses can be taken back from managers seen to be asleep at the wheel rather than just the specific wrongdoers. And clawbacks could be used up to six years after the final instalment of a bonus is actually paid, not when it is initially awarded.

For banks in the firing line, this is a big deal. Currently most defer annual bonuses for three years. If the BoE changes go through then bankers would have the threat of losing most of their income hanging over them for almost a decade. Good, reformers might say: bankers will be less incentivized to take big risks.

Banks could challenge the ruling, and will claim that the BoE is incentivizing them to move business out of London. But they could yet be forced to write clawback potential into employment contracts. And some regulators might not mind hearing that bankers could move elsewhere.

The snag is that if bankers reckon their deferred pay is less reliable, they will demand higher fixed pay. Banks have so far felt the competitive need to yield to that pressure, even though it has reduced their ability to cut costs. If the BoE clawbacks had the same effect, another agreeable-sounding idea could just end up reduce financial stability, rather than safeguarding it.

The Bank of England on March 13 launched a two-month consultation on proposals to claw back banker bonuses if bets for which they are awarded subsequently go bad.

The BoE said variable compensation should have to be paid back in a six-year period after the last instalment of an award.

The Bank of England on March 13 launched a two-month consultation on proposals to claw back banker bonuses if bets for which they are awarded subsequently go bad.

The BoE said variable compensation should have to be paid back in a six-year period after the last instalment of an award.