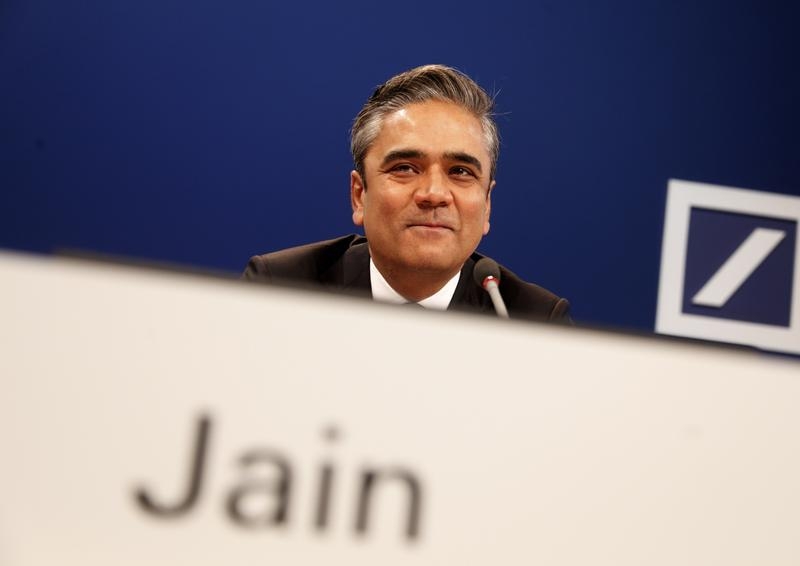 Deutsche shares were around 4.7 percent higher at 3 p.m. GMT on June 8.