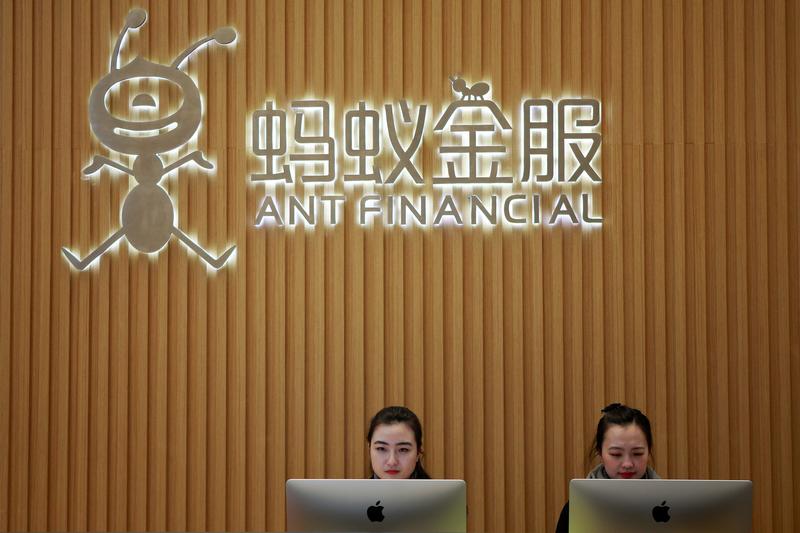 New money could value Alibaba’s payments affiliate at $100 bln ahead of a blockbuster IPO, Reuters says. The Chinese group is already huge and profitable. The funds will underwrite Ant’s battle with Tencent’s TenPay to win over outside apps and traditional retailers.

China's Ant Financial Services Group, the payments affiliate of Alibaba, is planning to raise up to $5 billion in new equity in a deal that could value the company at more than $100 billion, Reuters reported on Feb. 9, citing people familiar with the matter.

The fundraising is expected to be launched in the next couple of months, the sources said, adding that it was being seen as a pre-IPO fundraising, although no timetable or location for an initial public offering had been set.

On Feb. 1, Alibaba said it would buy a 33 percent stake in Ant. The two companies, both controlled by Alibaba founder Jack Ma, have a profit-sharing agreement, which will be terminated. Alibaba will acquire newly issued equity from Ant in exchange for intellectual property rights.