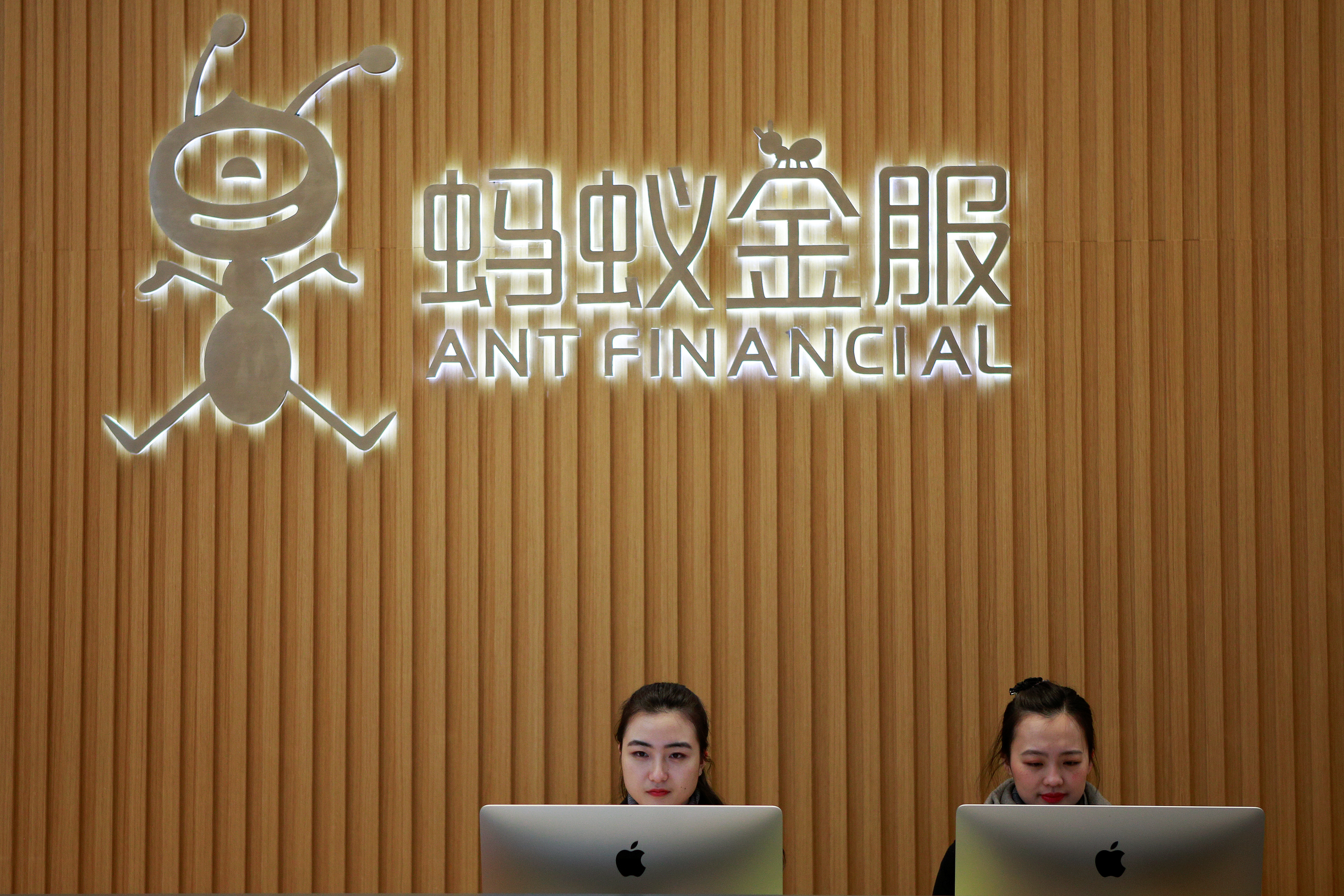 Its next fundraising could peg the Chinese payment giant at that eye-popping valuation. Getting there calls for art more than science. Throw out traditional methods, stitch together some comparable Western companies and throw in some adjustments, and it needn’t be a stretch.

That could give the company a total value of some $150 billion. The Wall Street Journal earlier reported the potentially increased size of Ant Financial’s fundraising. It said the company is expected to list eventually in New York and Hong Kong.

Alibaba, founded by Chinese entrepreneur Jack Ma, owns 33 percent of Ant Financial. It split out its payments business in 2011 and then struck a profit-sharing agreement in 2014, ahead of Alibaba’s own initial public offering.