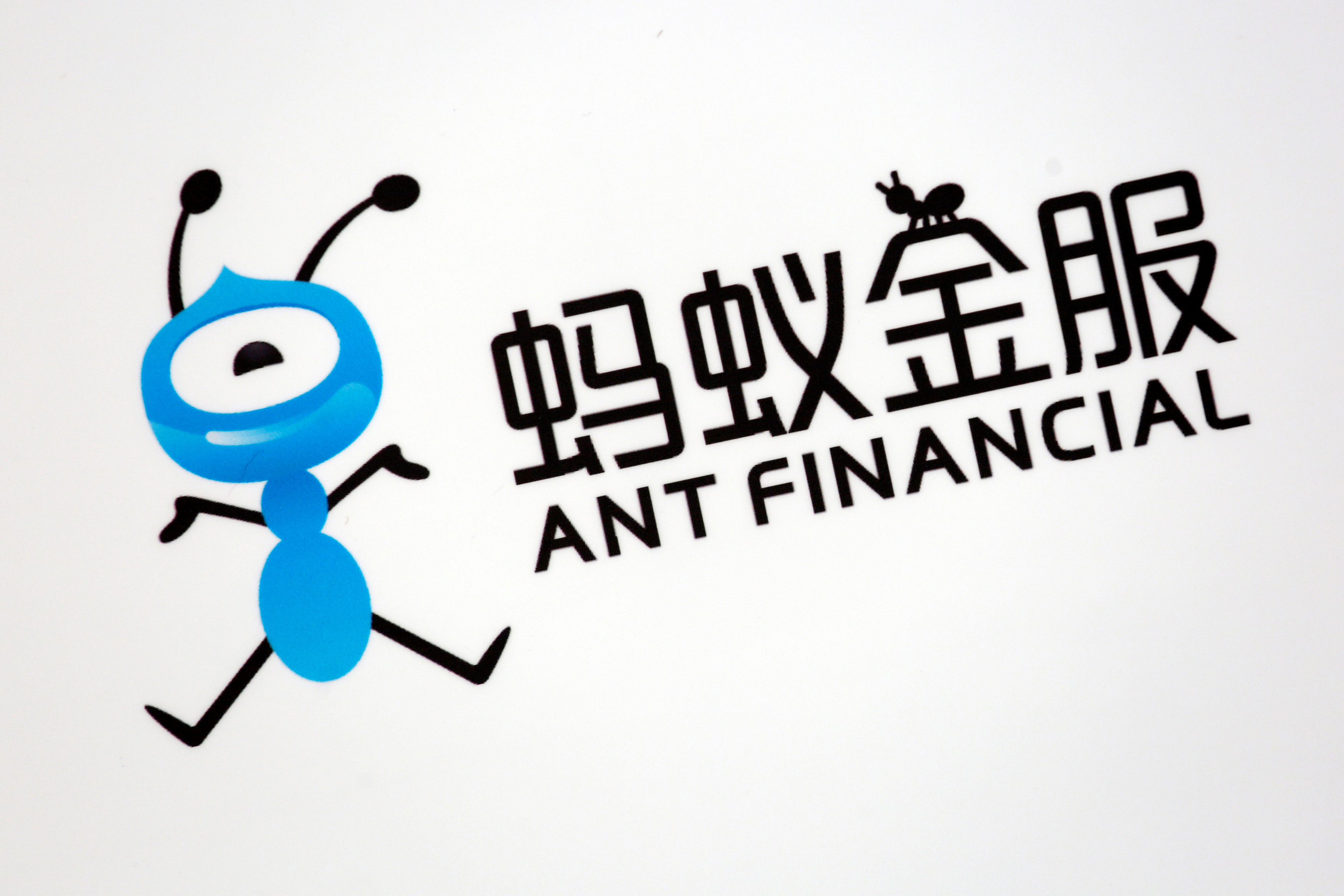 Banks are lining up to help the Chinese fintech giant raise cash. Taking on U.S. dollar debt when China is tightening capital controls is sensible. The Alibaba affiliate can also flex its muscles with bankers and sound out the market before a much-anticipated IPO.

A logo of Ant Financial is displayed at an event of the company in Hong Kong, China November 1, 2016.

Ant Financial Services Group, the financial technology affiliate of Chinese e-commerce group Alibaba, is in talks with banks to raise up to $3 billion in debt to fund international expansion, according to someone familiar with the matter.

Part of the proceeds will go towards funding its $880 million acquisition of U.S. money-transfer company MoneyGram, announced in January.

Ant Financial is gearing up for an initial public offering, although the company has not specified a timeframe or listing venue. In its last fundraising round in April, the company's valuation topped $60 billion, Reuters reported at the time.