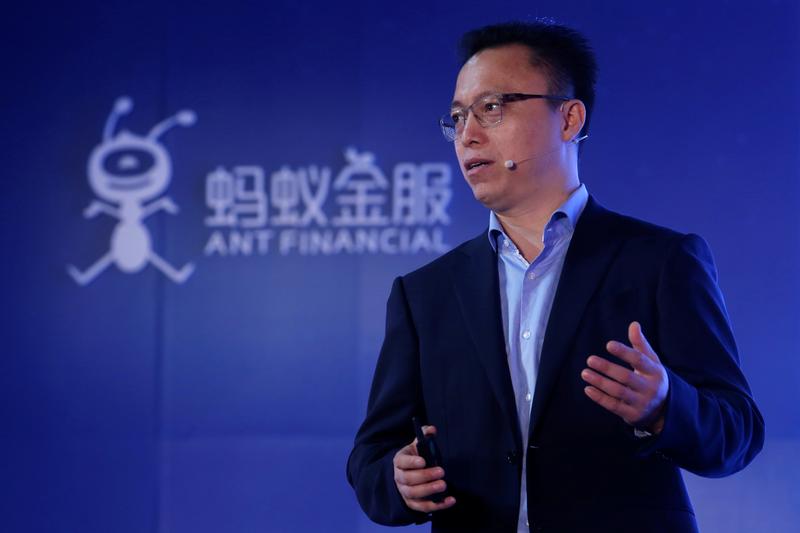 In a letter sent out to clients seen by Breakingviews, WorldFirst Chief Executive Officer Jonathan Quin said that the company "will continue to operate as a UK-headquartered and regulated business with global operations" while becoming a wholly-owned division of Ant.

The Financial Times said earlier this month a potential deal would be valued at $700 million, citing people familiar with the negotiations.

Ant was last valued at $150 billion when it raised $14 billion in a private funding round in June.