Of ants and bulls 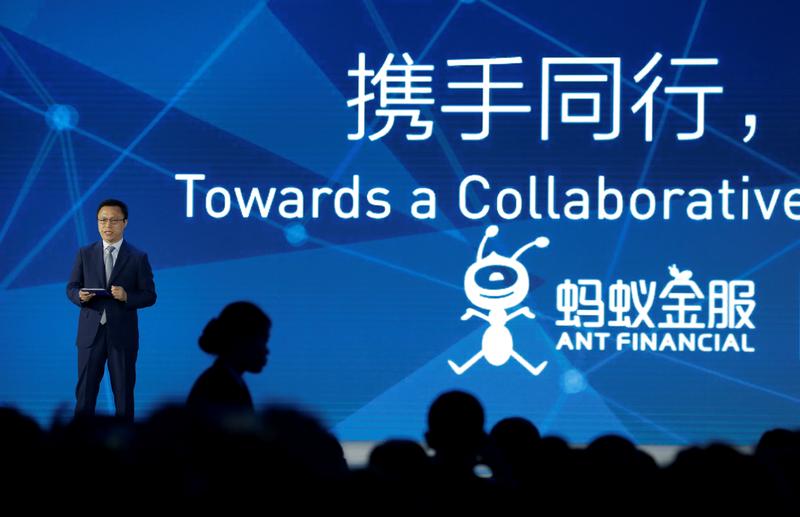 Jack Ma’s fintech outfit is eyeing a listing in the city valuing it at $200 bln, Reuters reports. As Beijing moves to crush political unrest, mainland money has flooded the exchange, juicing a rally despite U.S. sanction threats. That’s a relief for Ant and its Chinese peers.

China's Ant Group, the mobile payments and financial technology arm of Alibaba, is planning a Hong Kong initial public offering at a valuation of more than $200 billion, Reuters reported on July 8, citing sources familiar with the matter.

The company is looking to sell between 5% and 10% of its shares in the offering, which could come as early as this year, according to Reuters. Ant is 33% owned by Alibaba, and is controlled by Alibaba founder Jack Ma.

The company told Reuters the information about its IPO plans was incorrect.