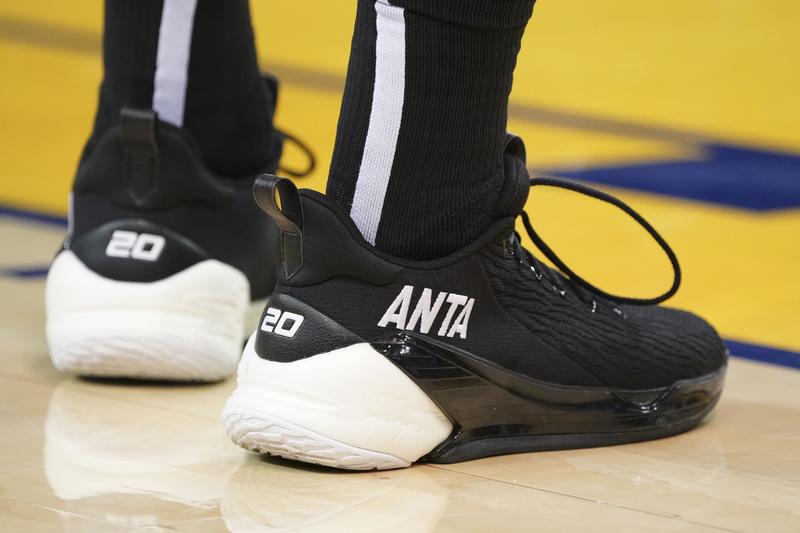 The $18 bln Chinese athletic-gear maker is under attack again, this time from Muddy Waters, which accuses it of fraudulently inflating profit margins. Despite an abundance of doubters, the stock is up a third this year. Resisting scepticism may be a less challenging sport.

Anta shares fell 7% on July 8 before trading was halted, following a report from U.S. short-seller Muddy Waters that accused the Chinese sportswear maker of using its network of distributors to fraudulently boost profit margins.

Muddy Waters argued in its report that the distributors, billed as independent, were in fact largely controlled by the company. “There’s a real business here. The problem is we don’t know what the real financials are,” Muddy Waters said.

Anta said on July 9 that the report was “untrue and misleading”. It denied the allegations made by Muddy Waters.

Soren Aandahl of Blue Orca Capital said on May 30, at the Hong Kong leg of the Sohn investment conference, that he was betting against the stock, accusing Anta of improper accounting, and alleging it inflated sales in certain business lines. He questioned the company’s valuation.

GMT Research, an accounting research company, said in June 2018 that Anta and peers exhibit “fraud-like traits”, including unusually high profitability despite low prices. It recorded inconsistencies between Fila sales in China and royalty receipts recorded by the brand owner, among other things. Anta has said the report is inaccurate and misleading.