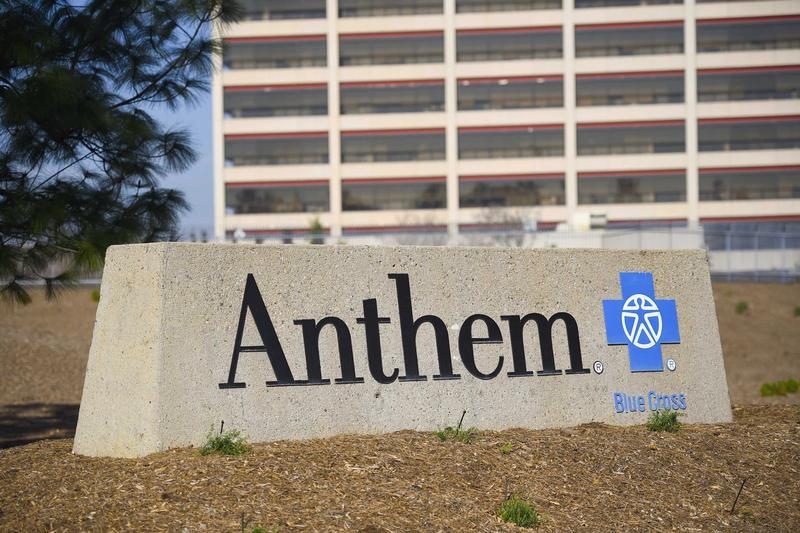 The U.S. health insurers are near a $48 bln union after talks stalled earlier. Strategic and financial logic add up, but swift completion and clear management structure tend to be a hallmark of successful mergers. A long regulatory review and leadership squabbles feature here.

Anthem is close to a deal to buy Cigna for about $48 billion, or $188 a share, the Wall Street Journal reported on July 22. The transaction should be announced on July 24, according to CNBC.

Cigna rejected an earlier offer of $47 billion, citing Anthem’s lack of growth strategies, complications related to its Blue Cross business and a massive data breach in February. The two companies also disagreed on what role Cigna’s chief executive, David Cordani, would play in the combined company, people familiar with the negotiations have said.

The deal is widely expected to face a lengthy antitrust review by state insurance regulators and the U.S. Department of Justice.