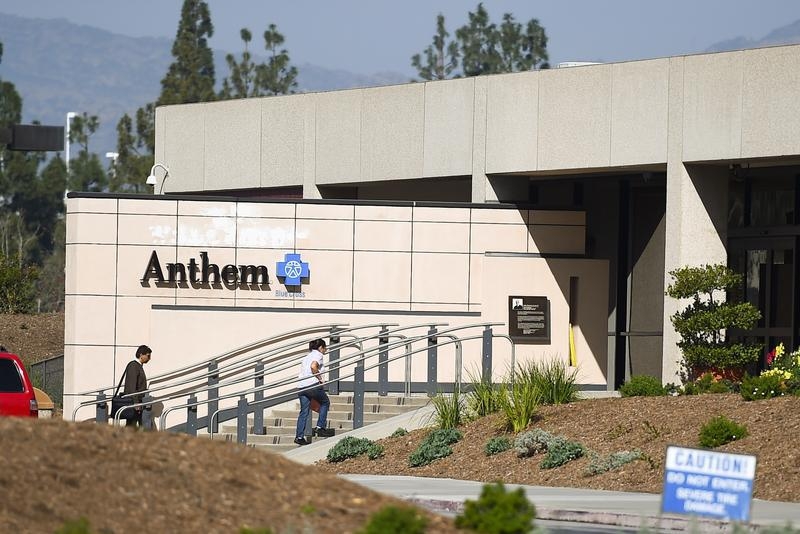 The $54 bln bid puts an extra $12 bln onto the value of its rival’s equity. Cigna is playing hard to get for good reason, though. The possibility of other suitors gives its defense validity. Cost savings and the implied return on investment also suggest Anthem has wiggle room.

U.S. health insurer Cigna on June 21 rebuffed a $54 billion merger proposal from rival Anthem, saying it was “deeply disappointed” with its suitor’s actions, and that the offer was inadequate.