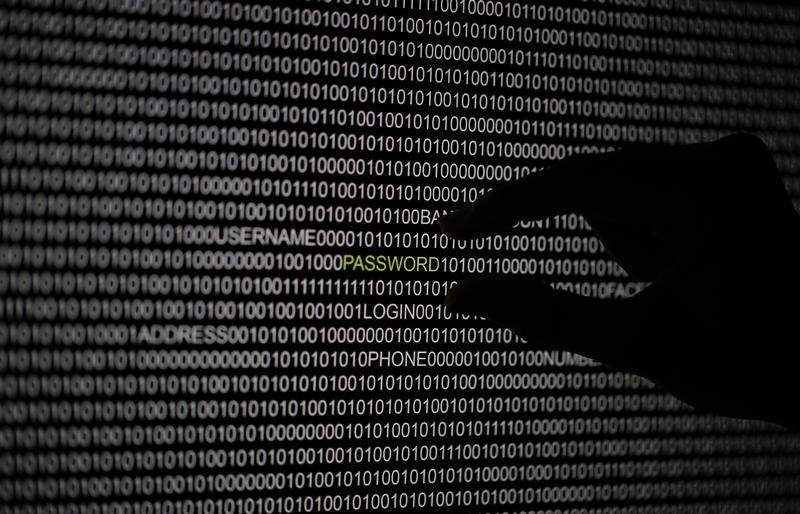 Data breaches at the likes of Target, Home Depot and Sony have put once-complacent managers on notice. But the small impact on the stock of the $37 bln No. 2 U.S. healthcare group after up to 80 mln records were compromised suggests shareholders are still not alert to the danger.

Hackers have stolen personal information relating to current and former customers and staff of No. 2 U.S. health insurer Anthem after breaching an IT system containing data on up to 80 million people, the company said late on Feb. 4.

Anthem, which has nearly 40 million customers in the United States, said it had reported the attack to the FBI. Cybersecurity firm FireEye said it had been hired to help Anthem investigate the attack.

Anthem said in a statement that names, birthdays, social security numbers, street addresses, email addresses and employment information, including income data, had been accessed in what it described as a “very sophisticated attack.”

The breach did not appear to involve medical information or financial details such as credit card or bank account numbers, Anthem said. The company added that it immediately made every effort to close the security vulnerability, which was discovered last week.

At noon on Feb. 5 in New York trading, Anthem shares were down about 0.65 percent.