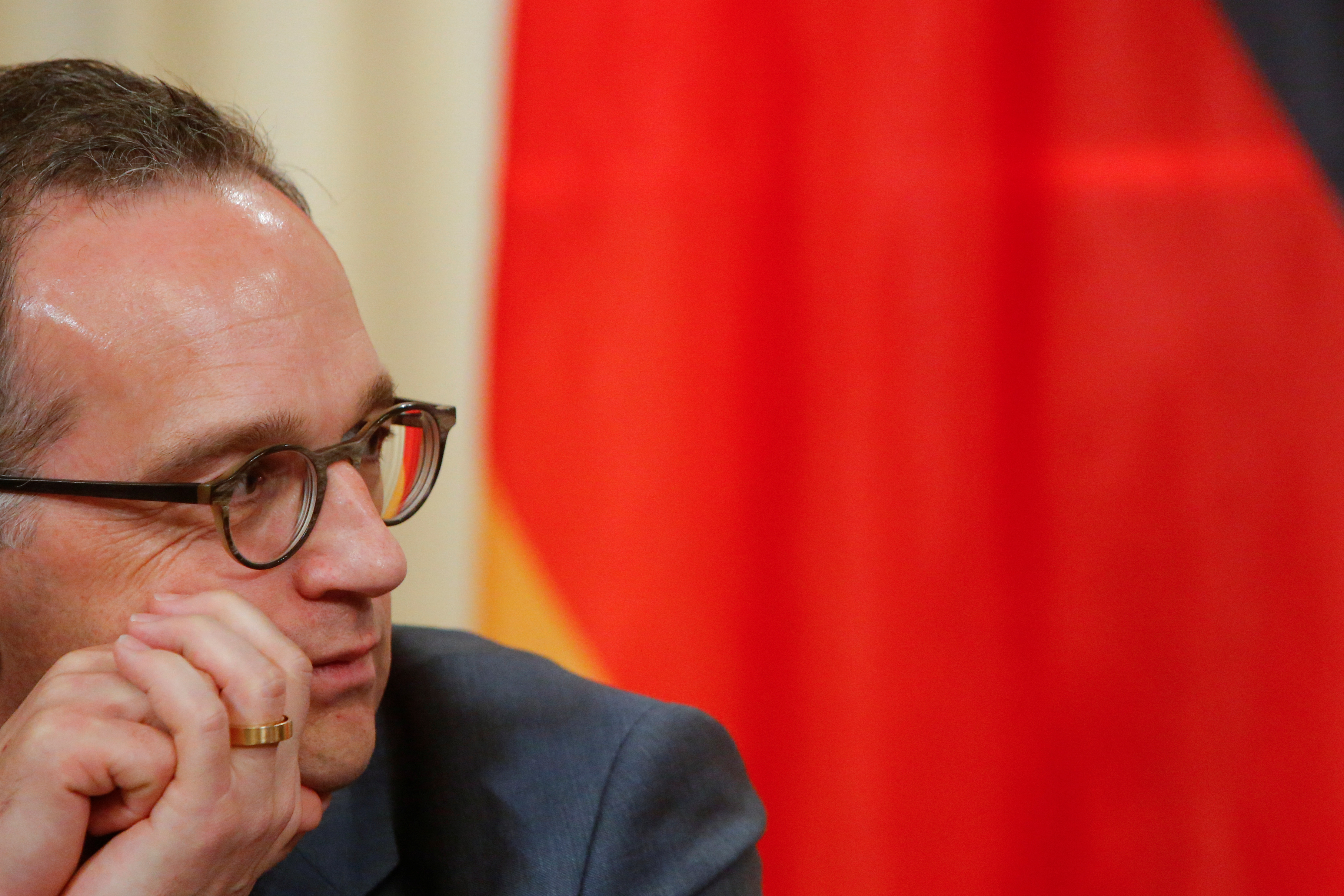 Germany’s foreign minister wants a payments system that’s independent of the United States. Europe will struggle to set it up given close transatlantic economic and financial ties. China is better placed and could demand that all who want to access its economy use an alternative.

Europe needs to set up payment systems independent of the United States if it wants to save the nuclear deal between Iran and major powers that was abandoned by President Donald Trump, German Foreign Minister Heiko Maas said on Aug. 21.

“That's why it is indispensable that we strengthen European autonomy by creating payment channels that are independent of the United States, a European Monetary Fund and an independent SWIFT system,” Maas wrote in the Handelsblatt business daily.

The Belgium-based SWIFT global payment network that facilitates the bulk of the world's cross-border transactions shut out Iran in 2012 after the United States and European Union agreed to impose sanctions on the Islamic Republic over its nuclear activities.

The EU has vowed to counter Trump's renewed sanctions on Iran, including by means of a new law to shield European companies from punitive measures.