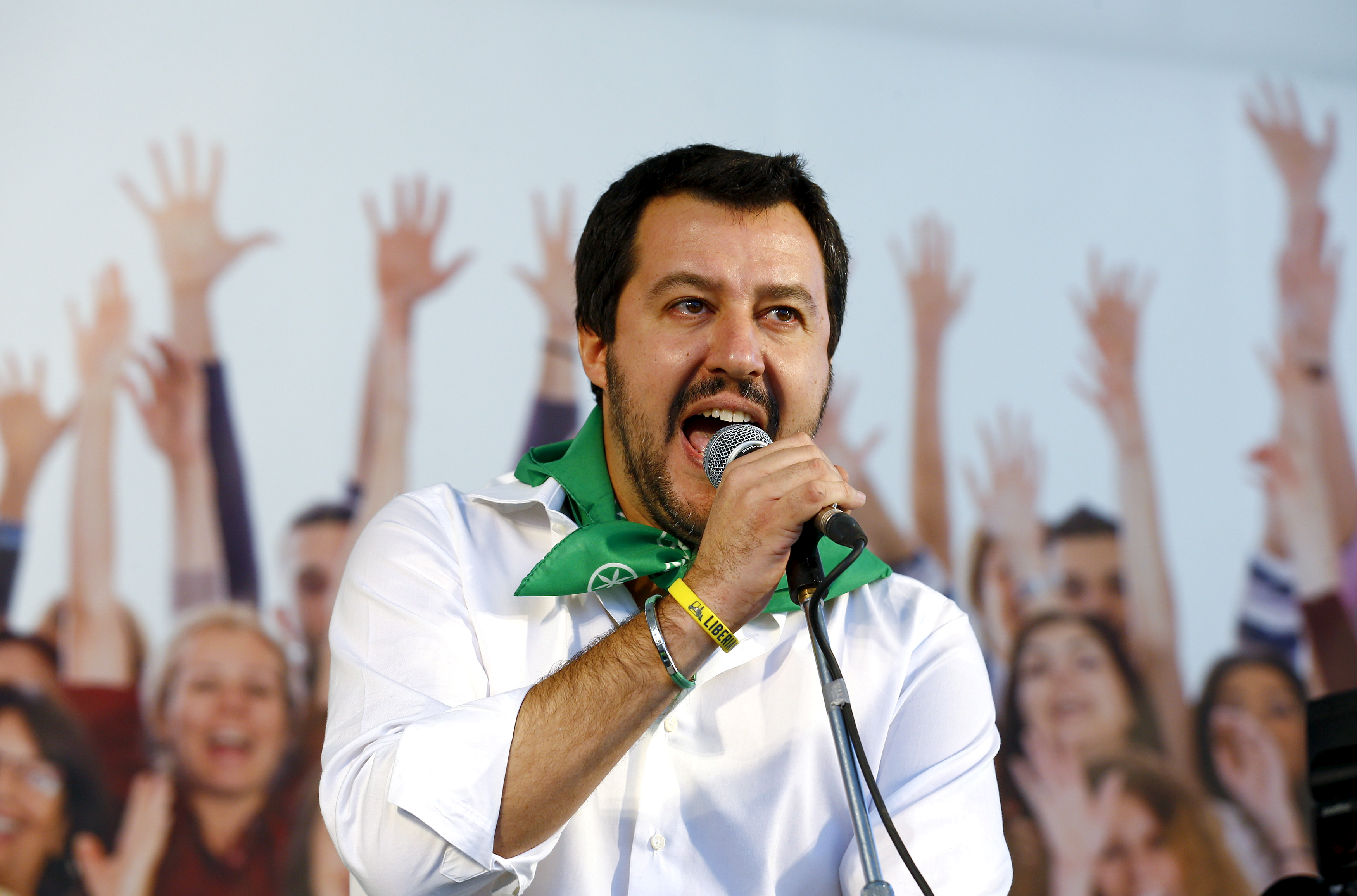 Northern League leader Matteo Salvini has reiterated his opposition to the single currency. Growing Italian discontent with the EU could make an anti-euro stance a vote-winner in upcoming elections. Despite Europe’s economic revival, monetary union remains a political target.

Italy’s Northern League party has not dropped its opposition to the euro, leader Matteo Salvini said in an interview with daily La Repubblica published on Jan. 2. Salvini told the Italian newspaper he remained convinced that the euro on its current terms was a mistake and promised to rectify the error.

Italy, the euro zone’s third-largest economy, will hold a national election on March 4.

An Index Research poll conducted on Dec. 21 and published on the termometropolitico website showed the Northern League commanding 14 percent of the vote, close to ally Silvio Berlusconi’s Forza Italia with 15.4 percent. The 5-Star Movement was at 28 percent, the highest support for a single party but still short of an outright majority.

Salvini’s political programme includes a pledge to renegotiate EU treaties to regain more political sovereignty and to call into question the single currency.

The European Commission’s Eurobarometer poll, published in November, showed only 34 percent of Italians trust the European Union, with 52 percent sceptical towards the institution and the rest undecided.