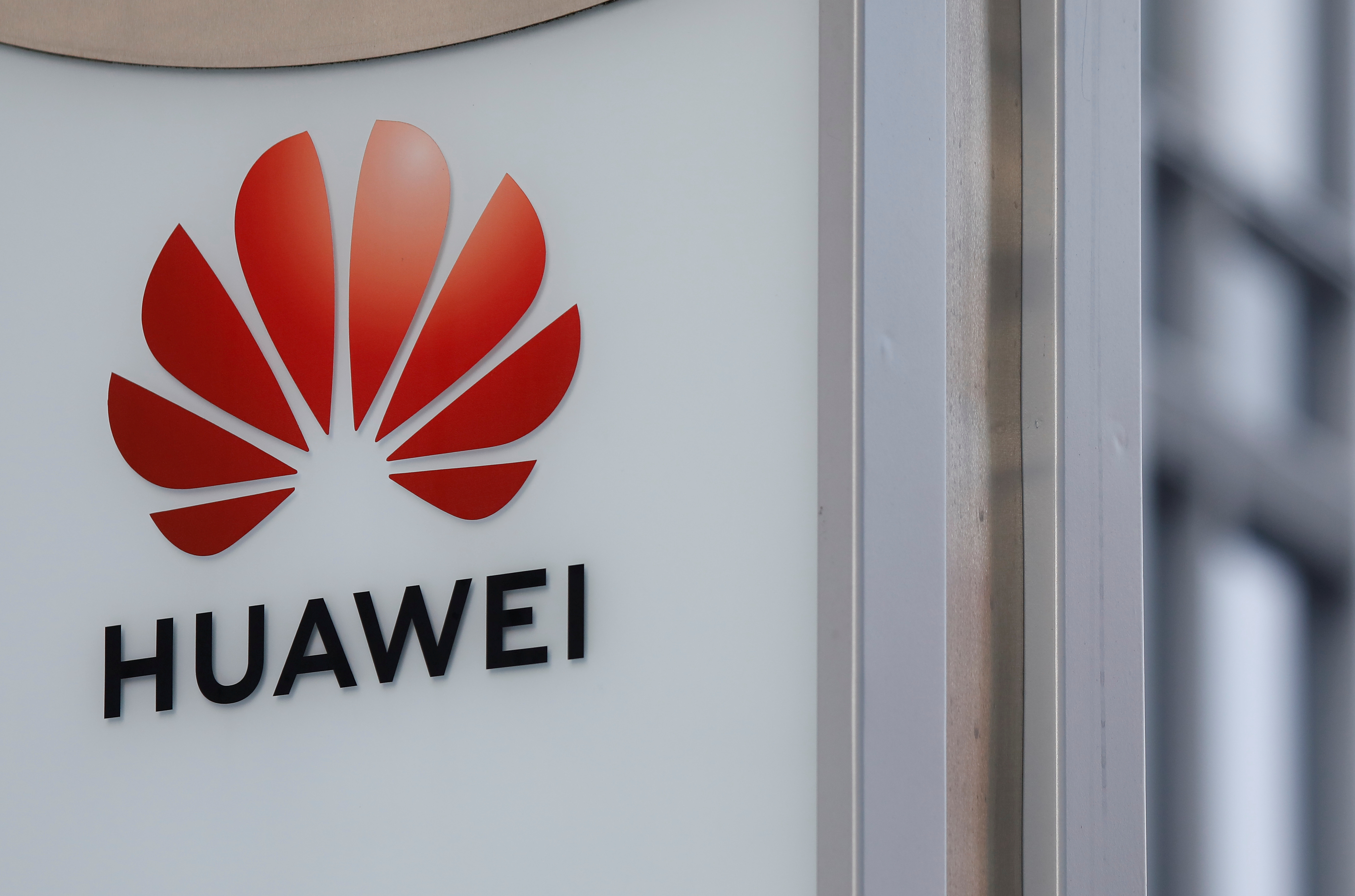 Ericsson and Nokia should gain from the U.S.-led campaign against their Chinese competitor. But boycotts are so far limited to Europe’s 5G equipment market, which is slow-growing and worth less than $4 bln a year. Unless Huawei’s woes spread, any payoff will be little and late.

Logo of Huawei is seen in front of the local offices of Huawei in Warsaw, Poland January 11, 2019.

Italian Prime Minister Giuseppe Conte and his most senior ministers agreed on Sept. 24 to take stronger measures to ensure the security of 5G networks, the latest European country to bow to U.S. pressure to exclude Chinese equipment maker Huawei Technologies.

French authorities have introduced a de facto phase-out of equipment made by Huawei from the country’s 5G networks by 2028, Reuters reported on July 22.

Britain on July 14 ordered the removal of all Huawei equipment from the UK’s 5G networks by the end of 2027, siding with the United States, which alleges that Beijing might be able to use the Chinese firm’s kit for espionage.

Activist investor Cevian Capital on Sept. 2 cut its holding in Ericsson, one of Huawei's principal rivals, to 5.45% but said its confidence in the Swedish telecommunication group remained strong.

Solidium, owned by the Finnish government, said on Sept. 3 it had increased its stake in domestic telecoms equipment maker Nokia to just over 5%, from 4.8%.