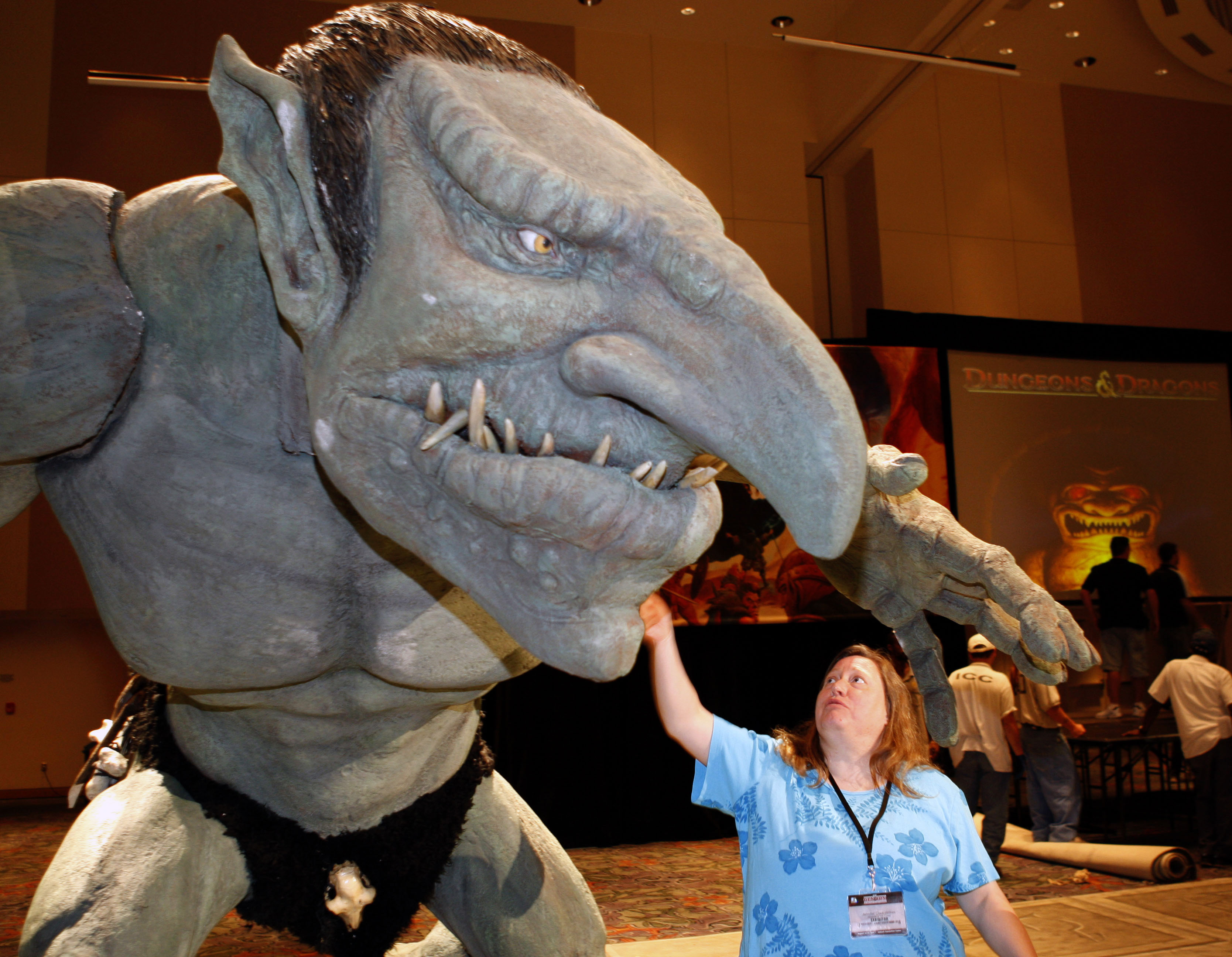 Congress has made a good start on reining in firms that buy intellectual property just to file infringement suits. But true reform would block the vague and self-evident patents that fuel such claims. Lawmakers know the problem. If only they could muster the will to address it.

The U.S. House of Representatives on Dec. 5 approved legislation aimed at reining in so-called patent trolls, companies that buy or license intellectual property just to extract fees or file lawsuits.

The Innovation Act would require infringement claims to be more specific, delay demands for emails and other documents that might support the claims and protect companies sued for merely using patented technology. The bill would also force patent holders to disclose their identities and pay their target’s fees if a lawsuit fails.

The House passed the legislation by a vote of 325 to 91. A Senate committee has scheduled a hearing on a similar bill for Dec. 17.