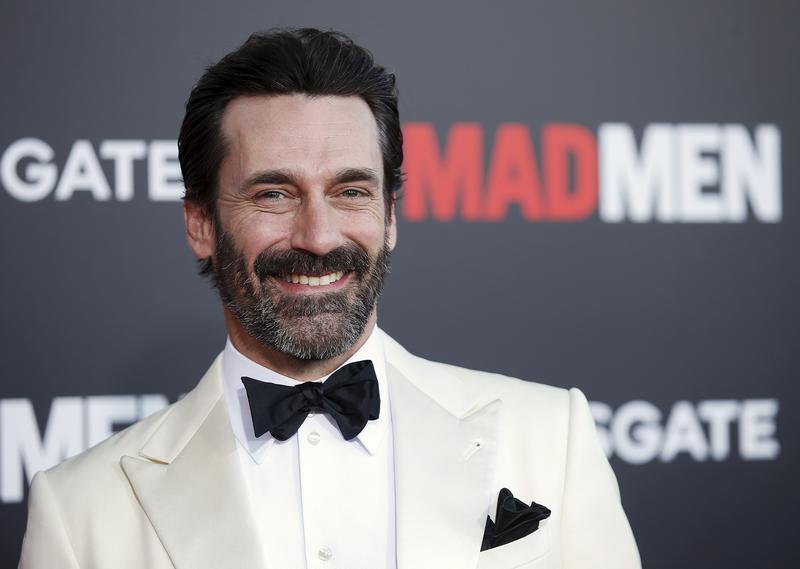 The U.S. Justice Department is investigating whether advertising firms rigged bids in the $5 bln commercials industry. The business is already under pressure from Facebook and Google and their own clients. The whiff of more malfeasance is further evidence the model is broken.

The U.S. Justice Department is investigating whether advertising agencies rigged the bidding process related to the production of commercials, the Wall Street Journal reported on Dec. 6, citing people familiar with the matter.

Ad agencies assign directing, sound editing and other production work for TV spots and may have steered bids to their own in-house production companies, according to the newspaper. Production and post-production of commercials is a $5 billion industry that involves independent contractors.

Interpublic Group confirmed on Dec. 7 that it had been contacted by the Justice Department. Others, including industry heavyweights WPP and Publicis, have yet to confirm or deny whether they are part of the investigation.

The American Association of Advertising Agencies, the organization that represents ad firms, said in a statement to the Wall Street Journal: "It goes without saying that we require our member agencies and their staffs to follow the letter of the law."

The Association of National Advertisers, a trade group that represents 1,000 companies and their brands, said in a statement sent to Breakingviews on Dec. 7: "We find the information about the Justice Department's investigation very disturbing ... This new development raises even more concerns about trust between advertisers and their agencies and we plan to follow it closely as it develops."