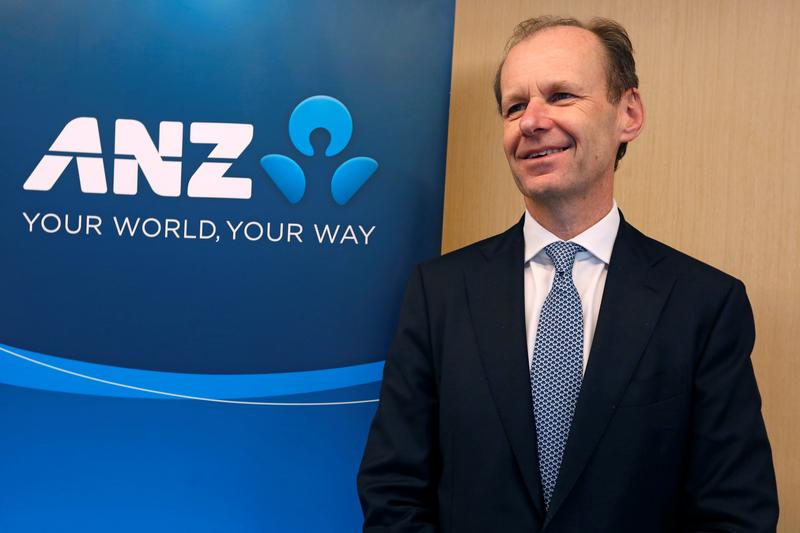 Australian and New Zealand Banking Group (ANZ) reported a 23 percent increase in cash profit to A$3.41 billion ($2.57 billion) for the six months ending March 31. Share price fell due to results missing expectations for A$3.49 billion. ANZ was the first of Australia’s "Big Four" banks to report first-half earnings.

The Australian Prudential Regulatory Authority, the country’s banking watchdog, wants to ensure bank capital levels at major Australian lenders are "unquestionably strong" so to withstand any potential future financial crisis. APRA is set to announce new capital rules for the banks by mid-2017.

House prices in Australia’s major cities rose at their fastest pace in seven years in March, according to property consultant CoreLogic.