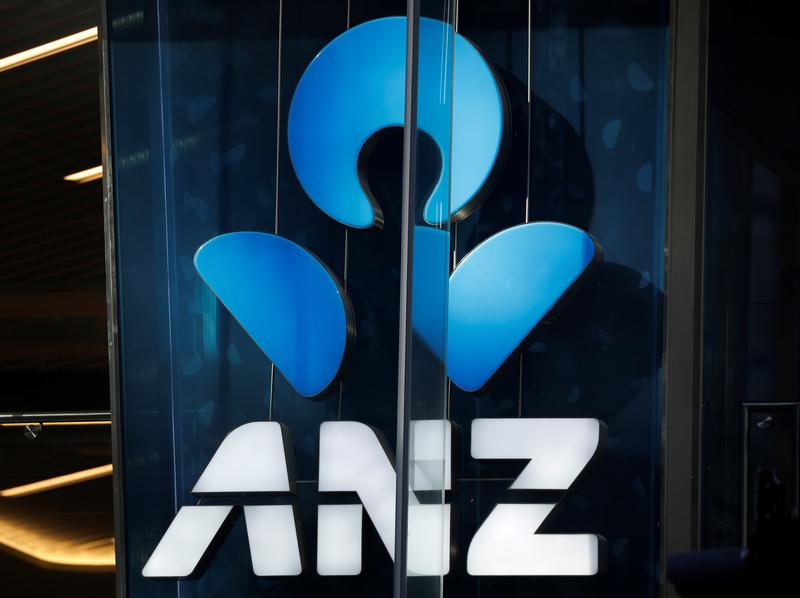 The $52 bln lender has reported a 5 pct drop in full-year earnings, hit by clean-up costs. Given regulatory heat, it could have been worse. Yet bank shares remain pricey. That suggests pain ahead as a boom, fed by a rosy economy, household debt and pricing power, winds down.

Australia and New Zealand Banking Group, the first of the major Australian banks to report, said on Oct. 31 that cash earnings for the full year to the end of September dropped 5 percent to A$6.5 billion ($4.6 billion). That was largely in line with an average analyst forecast of A$6.4 billion according to Reuters. Including discontinued operations, cash profit fell 16 percent.

Australian banks have been under pressure since the Royal Commission, a quasi-judicial inquiry, exposed widespread misconduct across the financial sector. According to a September report, all four major Australian banks charged customers for services not rendered and some took fees from dead clients’ accounts.

ANZ had warned on Oct. 8 that its profit would be hit by around $700 million in costs related to compensation for wronged customers, and other fixes. It said on Oct. 12 that it had fired over 200 staff for wrongdoing, including senior executives, to address issues raised at the inquiry.

ANZ shares were up 1.2 percent in late morning trade at A$26, outperforming a flat market and in line with the wider financial sector.