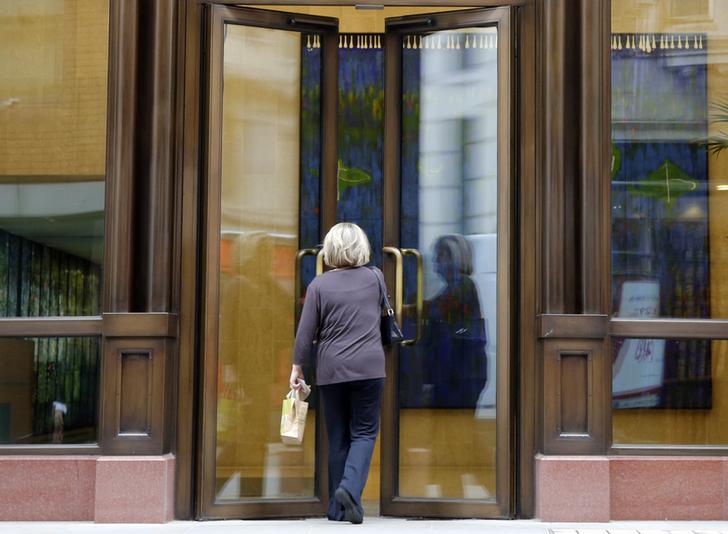 The private equity giant wants to float a vehicle that would invest in its buyout funds, according to a report. The timing is good: investors are hungry for alternative assets and Apax deals have done well. Still, listed PE units like this have a chequered past in Europe.

A woman enters the offices of private equity firm APAX in London.

Apax Partners, the London-based private equity firm, plans to list a vehicle that will invest in its funds, two people familiar with the matter said. The initial public offering will aim to raise 250 million euros, one of the people said. Apax declined to comment.

The potential IPO was first reported by Bloomberg on April 9. The newswire said the company would own shares in a vehicle set up by Apax in 2009, when it sold a stake in its management company to investors including Singapore’s GIC Special Investments and Australian retirement plan Future Fund.