Grin and bear it 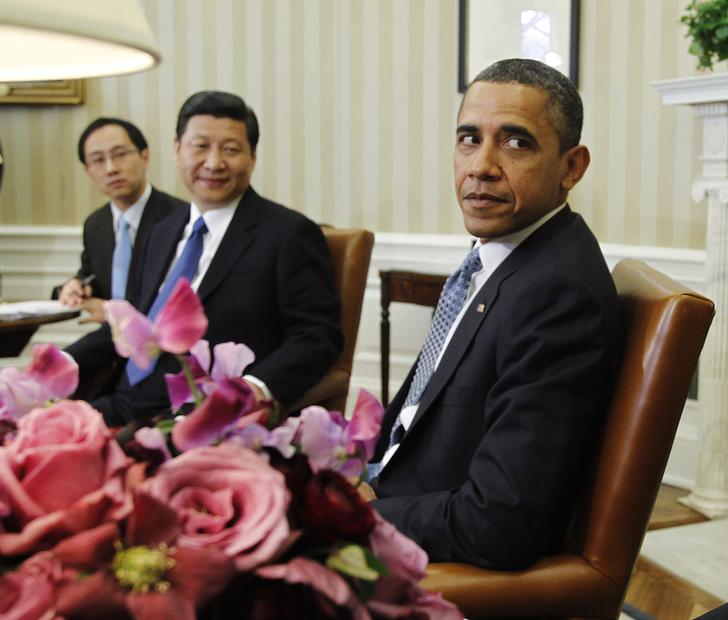 Obama, Xi, Putin and Abe will have much to disagree about when they meet with other national leaders in Beijing next week. The host city’s odd theatrics add to the awkwardness. But the fact that top people from around the Pacific want to show a united front helps keep the peace.

Leaders and senior officials from Asia, South America and the United States are set to gather in Beijing from Nov. 5 for the twenty-fifth Asia-Pacific Economic Cooperation meeting.

Obama did not attend the 2013’s summit in Indonesia, which came when the U.S. government was facing a shutdown over its failure to agree on a funding plan. He also missed the 2012 meeting in Russia.

Beijing’s authorities estimated that an extra 1.2 million people would take the subway between Nov. 3 and 6. Among other instructions issued to locals, traffic police warned travellers not to wear Halloween costumes in railway stations, to avoid “bystanders making trouble.”

Beijing has declared a holiday for public sector workers in the city for the week of the summit. Marriage and immigration facilities will be suspended for the duration of the event, and all construction work in the city is to be temporarily stopped.