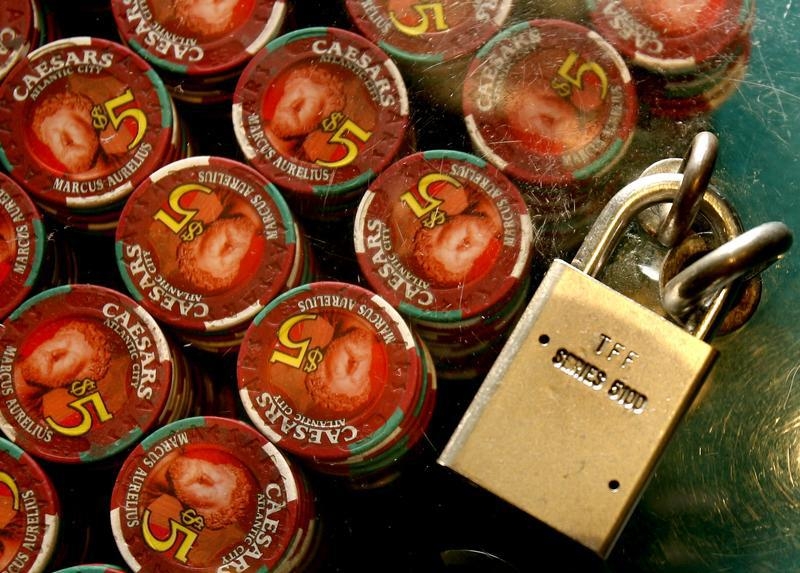 The casino’s private equity owners are haggling with creditors. One idea is to split a key unit into operating and property arms, as rivals have. Such financial engineering would fit well with Apollo and TPG’s earlier moves to turn this top-of-the-market LBO into a decent bet.

The information was disclosed on Nov. 19, but the proposal was made in confidential restructuring talks with first-lien creditors on Oct. 28. However, Caesars said the “outdated” plan, made public to free a bank lender from its non-disclosure obligations, had been superseded by more recent proposals.

Under the OpCo/PropCo plan, senior secured creditors in the subsidiary would be made whole with cash and debt equal to the face value of their debt. First-lien creditors would receive 93.4 cents on the dollar in cash, debt and shares. Holders of second-lien and unsecured bond debt would receive a “de minimis” amount of equity, with more if they vote in favor of the restructuring, Caesars said.

On Nov. 14 Caesars warned there was “substantial doubt” about the ability of its operating subsidiary to continue as a going concern beyond the fourth quarter of 2015 without restructuring its debt, possibly through Chapter 11 bankruptcy. As of Sept. 30 the subsidiary had $18.4 billion of debt while the listed parent had $4.7 billion, including capital leases.