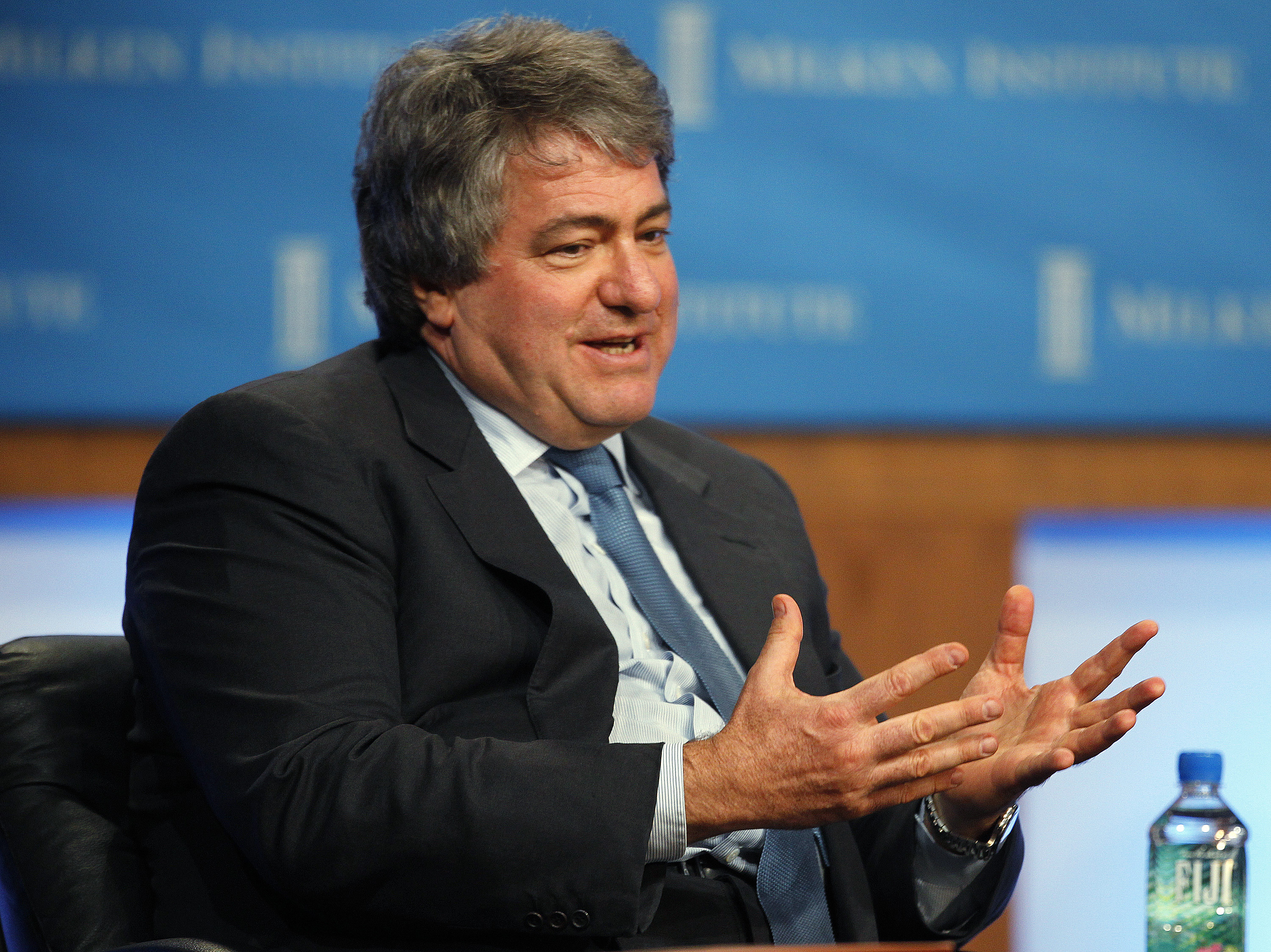 Apollo’s latest sale gives new life to the quick flip. Leon Black’s shop is taking EP Energy public less than 18 months after leading a $7.2 billion takeover of the oil and gas company. That contrasts starkly with the trend of longer buyout holding times. The prospect of a twofold return shows that private equity can still dig into its old bag of tricks.

When Black said earlier this year he was ready to part with everything not nailed down, EP didn’t seem an obvious candidate for inclusion. After all, Apollo and partners Riverstone Holdings, Access Industries and Korea National Oil had barely owned EP long enough to locate the office supply closet.

What’s more, in the aftermath of the crisis, buyout firms have been hanging onto their portfolio companies for longer. It took TPG and Warburg Pincus eight years to unload Neiman Marcus and Blackstone about six to try and return Hilton Hotels to the public markets. That’s more in line with the new normal. According to Preqin, the average private equity holding period has climbed from around four years pre-2008 to nearly six years.

The potential investment return on EP for Apollo and friends makes the hasty turnaround even more impressive. Assuming second-half growth matches what analysts expect for rivals like Concho Resources, EP’s full-year EBITDA should be about $1.3 billion. A basket of competitors, including EOG Resources and Pioneer Natural Resources, trades on average at about nine times forecast 2013 EBITDA. That would make EP worth some $11.3 billion.

Back out $5.1 billion of net debt and throw in a $337 million dividend the Apollo-led group paid itself last year, and it would on paper double its $3.3 billion equity investment at that valuation.

While the new owners larded EP with far more debt than its peers carry, they also restructured the operation in some healthy ways. Riskier assets in Egypt were divested and the production focus has shifted away from cheaper gas to more lucrative oil. Timing also played its part. U.S. gas prices, while still lingering near historical lows, have rallied by 60 percent since the buyout.

While brand-name private equity firms, in particular, have been reshaping their business models lately, Apollo is showing with EP that some things may never change.

Oil and gas company EP Energy filed for an initial public offering on Sept. 4 barely 16 months after it was taken private for $7.2 billion in May 2012 by a group of buyout firms led by Apollo Global Management. Also in the investment consortium were Riverstone Holdings, Access Industries and Korea National Oil Corp.
EP Energy struck deals earlier in 2013 to sell some of its natural gas and coal bed methane properties for $1.3 billion.