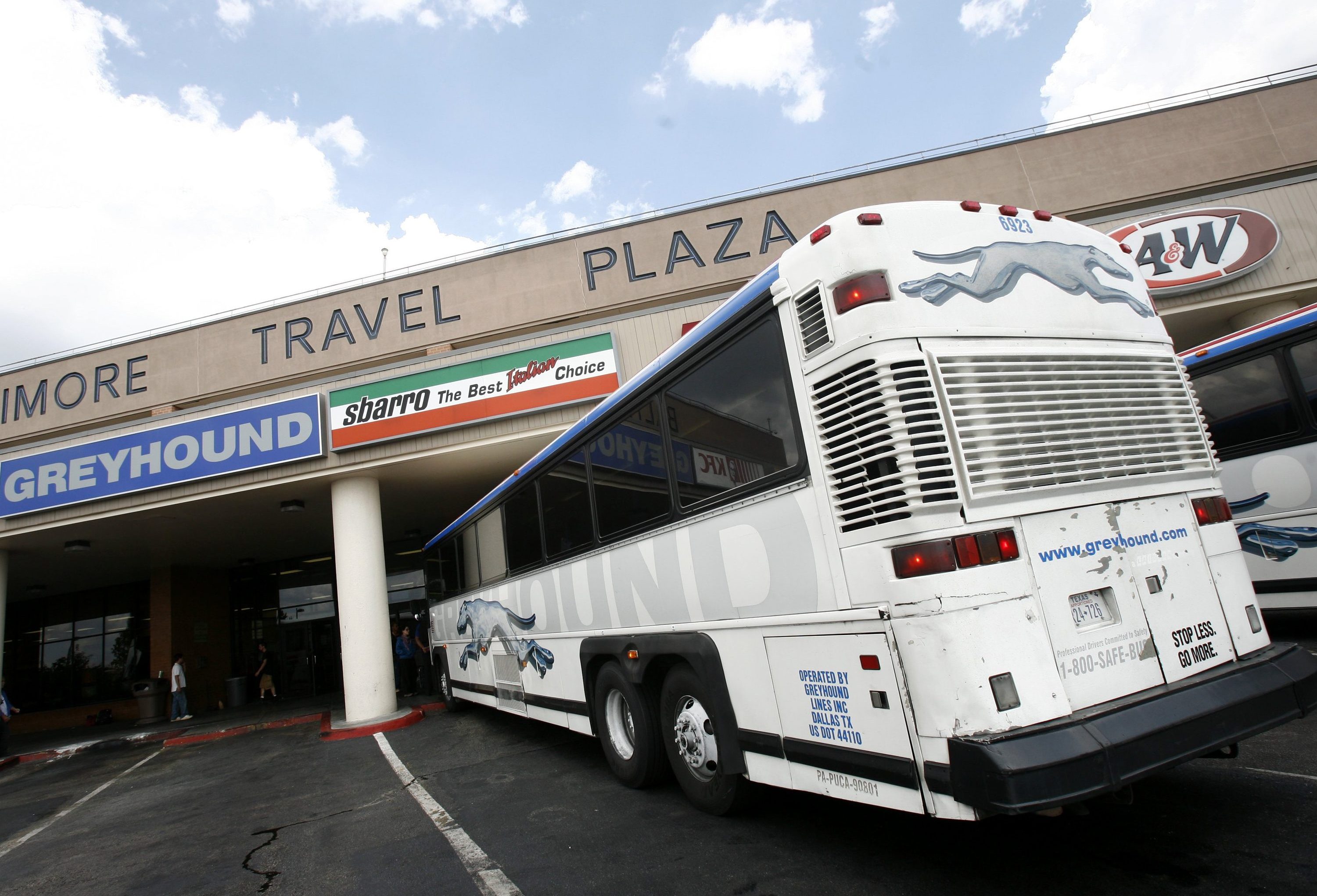 Transport operator FirstGroup has rejected an approach from the U.S. buyout giant. The offer is bold given the UK backlash against rail privatisation. But the company’s American operations, including the iconic long-haul buses, help support its 1.3 bln pound market value.

Aberdeen-based FirstGroup said its board had unanimously rejected a cash proposal from Apollo. The bid was disclosed after FirstGroup’s shares leapt 7.4 percent to close at 101.8 pence on April 11.

Under British takeover rules, Apollo now has until May 9 to make a firm offer or walk away from the business.