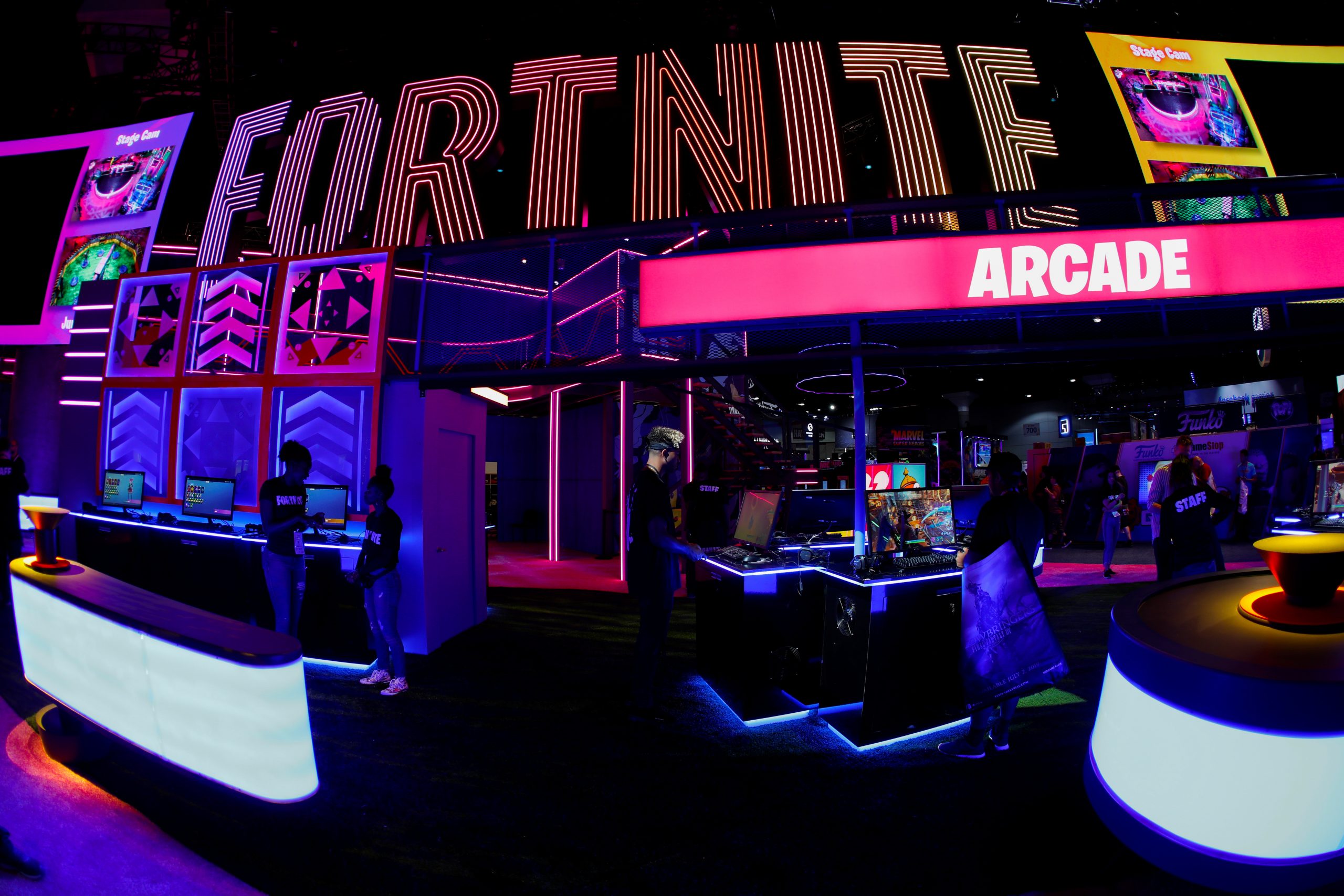 Google and Apple collect enormous fees through their dominant online app stores. Those are coming under attack – Fortnite owner Epic Games is the latest to lob a grenade. If regulators seek new ways to challenge Silicon Valley, these distribution channels are an easy target.

Epic Games booth for the game Fortnite is shown at E3, the annual video games expo revealing the latest in gaming software and hardware in Los Angeles, California, U.S., June 12, 2019.

Epic Games has created a new version of Fortnite that would make it harder for Google to collect fees when users make purchases within the popular online game.

The new version, which Epic has submitted for approval to be distributed on Google’s app store, contains its own payment system. This would allow the developer of the popular game to avoid paying a roughly 30% cut for any transactions that take place within the app.

Google’s owner Alphabet does not disclose how much revenue it makes from its Play app store, but reported $18.1 billion of “other Google revenue,” which includes such payments, in the first nine months of 2019.