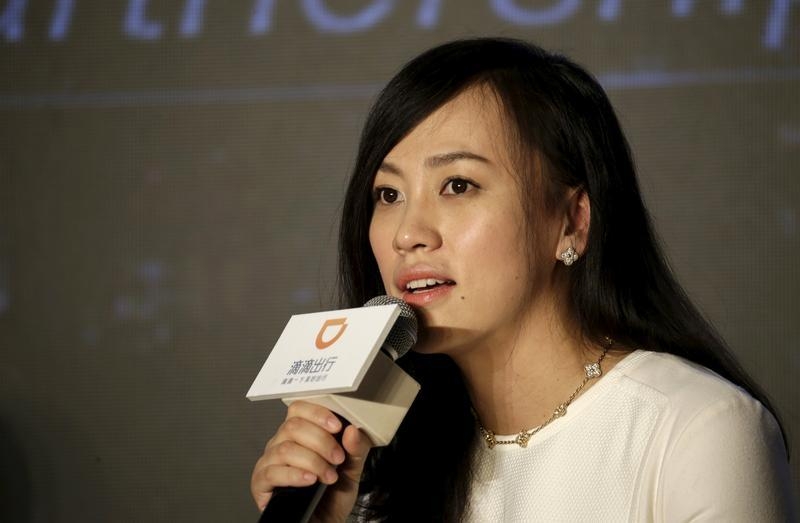 Last year China wanted firms listed abroad to return. Now some buyouts are struggling, while the $25 bln Didi is mulling a U.S. listing. Tech is China’s hottest sector. But unless it gets easier to float at home, the industry’s biggest success stories will keep looking overseas.

Didi Chuxing, China’s biggest ride-hailing service, is working towards an initial public offering in the United States that would probably take place in 2018, Reuters reported on May 16, citing a person with knowledge of the plan. The company has ruled out a stock market flotation in China, the person said.

A Didi spokeswoman in Beijing told Reuters the company currently had no IPO plan.

Bloomberg earlier reported that Didi was targeting a New York listing as soon as next year. But a person with knowledge of the matter told Reuters a 2017 listing would be too early.

On May 13, Didi said it received a $1 billion strategic investment from Apple. The company is currently raising $3 billion at a valuation of more than $25 billion, Reuters reported.