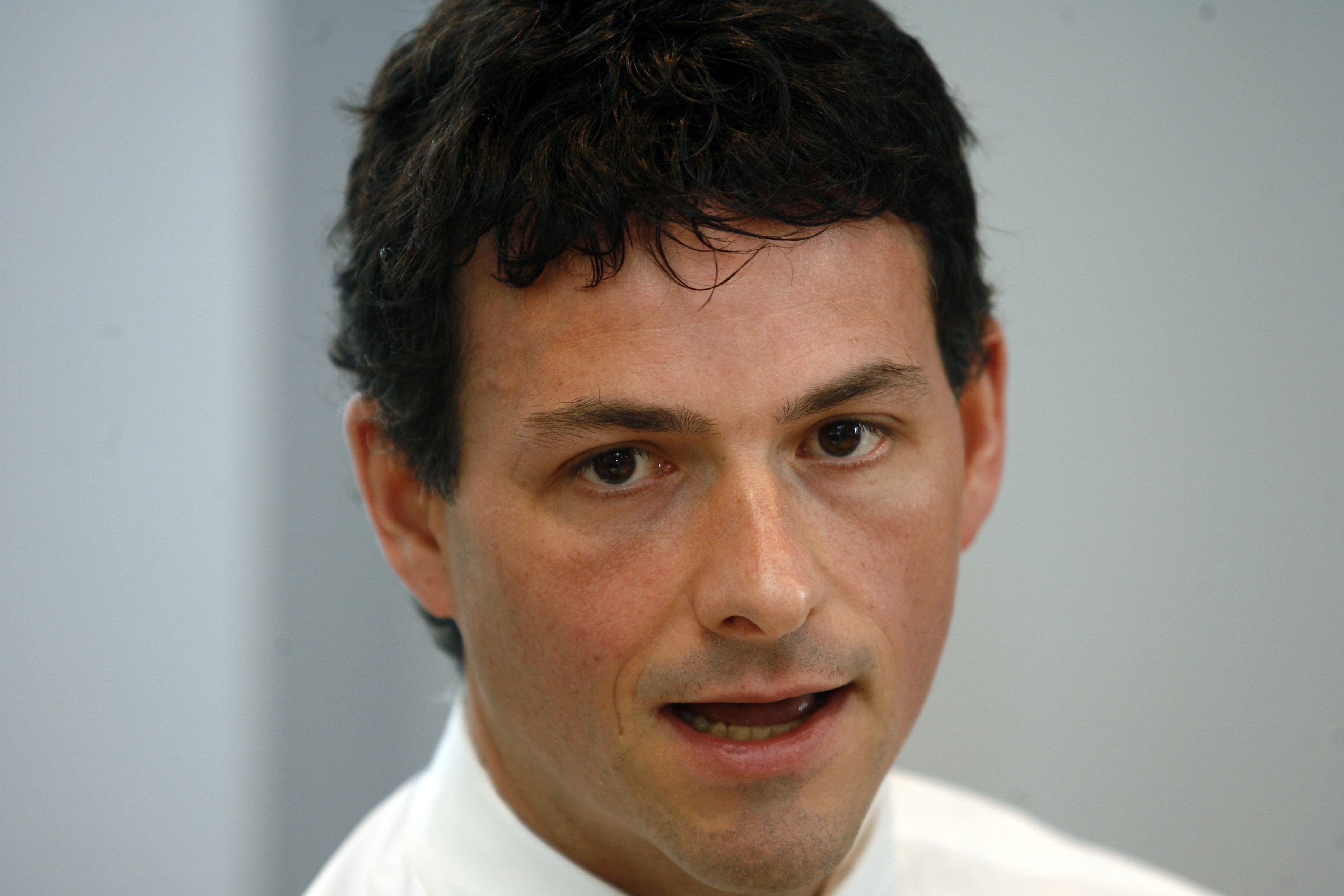 Apple and David Einhorn could both use some of the iPhone maker’s famed simplicity. The $430 billion technology company has combined three governance fixes better considered separately. Also a bit unwieldy is an idea from the boss of hedge fund firm Greenlight Capital to unlock value at Apple. A sleeker approach makes more sense.

Preferred stock lies at the heart of the spat uncorked on Thursday. Apple has proposed several changes to its articles of incorporation ahead of its shareholder meeting later this month. One is a clearly positive shift to majority voting for directors. Another is a largely administrative, though sensible, move to attach a par value to Apple’s common stock.

The third change would prevent Apple’s board from issuing preferred stock without shareholder approval. Calpers, the $243 billion California pension fund and governance champion, supports the whole package. That’s no surprise, since governance advocates worry that directors can use a blank check for pref issuance to deter takeovers. Einhorn, though, wants Apple to consider issuing preferred stock. He has initiated a legal effort to force Apple to break the package into three separate shareholder votes, claiming U.S. public company rules require this.

Legalities aside, the cleanest response would be for Apple to comply. Greenlight says the company has ruled that out. Either way, Einhorn could also streamline his own approach. He’s right that Apple shares look cheap, particularly considering its $137 billion cash pile and over $40 billion of annual cash accumulation. But his idea, floated last year, of distributing preferred shares carrying a fixed dividend yield as a way to crystallize more value may not be the most user-friendly place to start.

A more straightforward initial effort could be to push Apple to pay a much larger regular stock dividend than the smallish payout it has started making. If that doesn’t enhance the company’s value, other ideas could be considered. If Einhorn’s preferred shares then looked attractive enough, shareholders could still vote for them even if Apple’s proposed changes are all enacted.

The company’s design guru, Jony Ive, keeps busy masterminding the uncluttered look and feel of Apple’s gadgets and software. His boss Tim Cook and shareholders like Einhorn might benefit from a similar mindset in the boardroom.

Greenlight Capital, the hedge fund firm founded by David Einhorn, on Feb. 7 said it was urging fellow Apple shareholders to vote against a package of governance changes the company is proposing for consideration at its annual shareholder meeting on Feb. 27.
The firm also initiated a legal action aiming to force Apple to solicit a separate vote on each of the three elements of the package, rather than just one vote on the whole. Greenlight says this separation is required to conform to Securities and Exchange Commission rules on how such changes must be presented to public company shareholders.
Proposal no. 2 as outlined in Apple’s Jan. 7 proxy statement asks shareholders to approve changes to the company’s articles of incorporation that would facilitate the adoption of majority voting for directors, eliminate the board’s ability to issue preferred stock without shareholder approval, and establish a par value for the company’s stock (which currently has no par value).
Greenlight supports two of the moves but objects to constraints on the board’s ability to issue preferred stock. Einhorn said that Apple must “examine all of its options to unlock the growing value of its balance sheet for all shareholders.” Last year he proposed the issuance of preferred stock carrying fixed dividend returns as a tax-efficient way for potentially undervalued companies, including Apple, to crystallize more of the value inherent in their big cash balances and strong cash flows.
On Feb. 4 Calpers, the $243 billion California public pension fund, made a filing with the SEC in support of Apple’s Proposal no. 2. The fund reiterated its backing for the measure on Feb. 7.
The open-ended ability for a board of directors to issue preferred stock, known as a blank check provision, is sometimes criticized by governance advocates because it can be used as a poison pill to fend off takeovers.