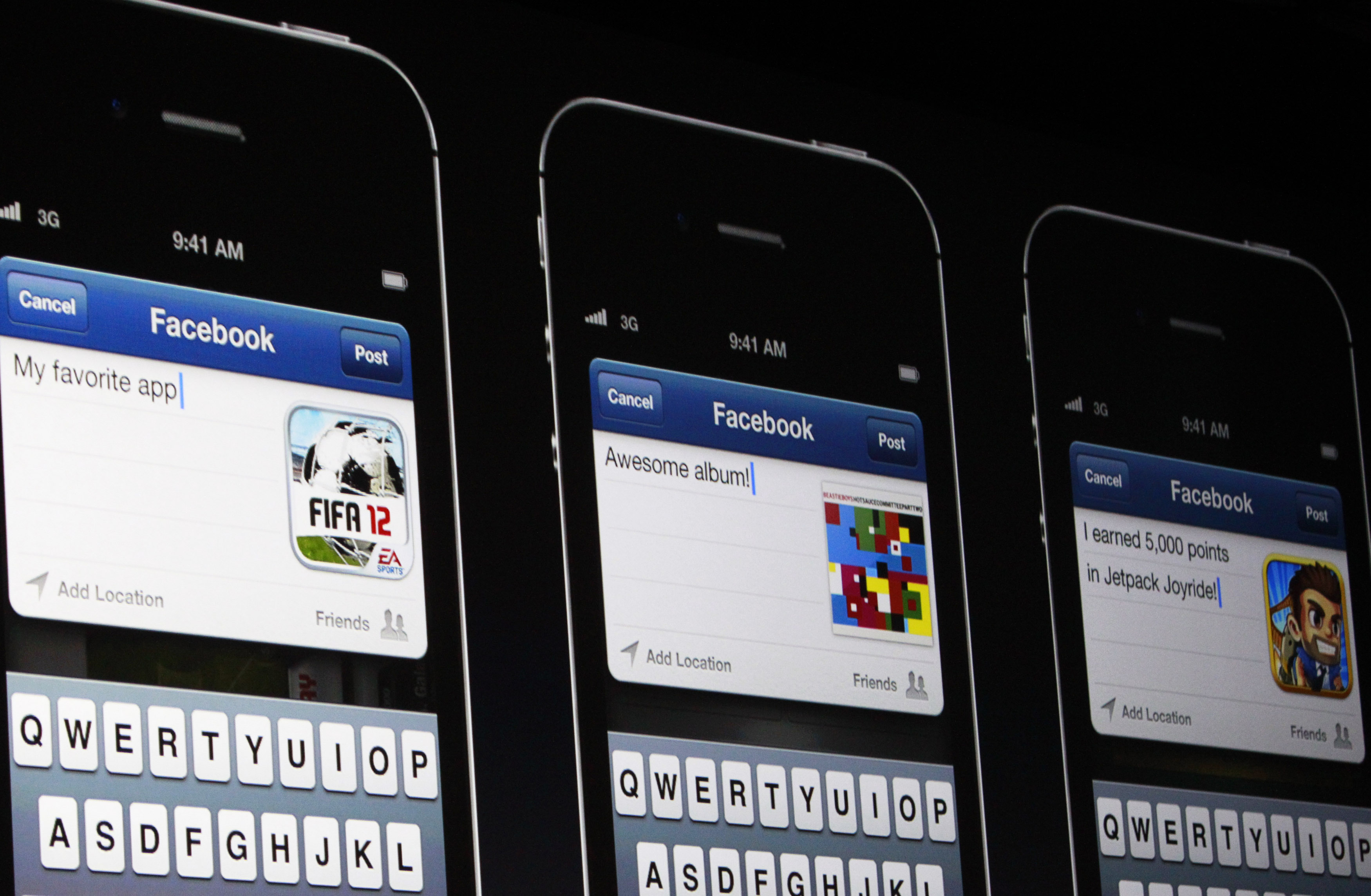 The iPhone maker hasn’t figured out social networks. Remember Ping? Facebook fears losing control to makers of operating systems of mobile gadgets. Making Facebook work smoothly on Apple devices can boost revenue for both – and allow them to thwart their mutual enemy Google.

On June 11, Apple announced at its Worldwide Developers Conference that its newest operating systems, iOS 6 and Mountain Lion, will be integrated with Facebook. Apple users will be able to share pictures, maps and other files easily on the social network. The company’s voice-activated search program, Siri, will also be able to open Facebook apps. Facebook events and contacts will automatically be added to Apple device calendars and contact lists. Users will be able to “like” apps and content that Apple sells in its online store. Finally, developers will be allowed to make apps that work on Apple devices and Facebook.