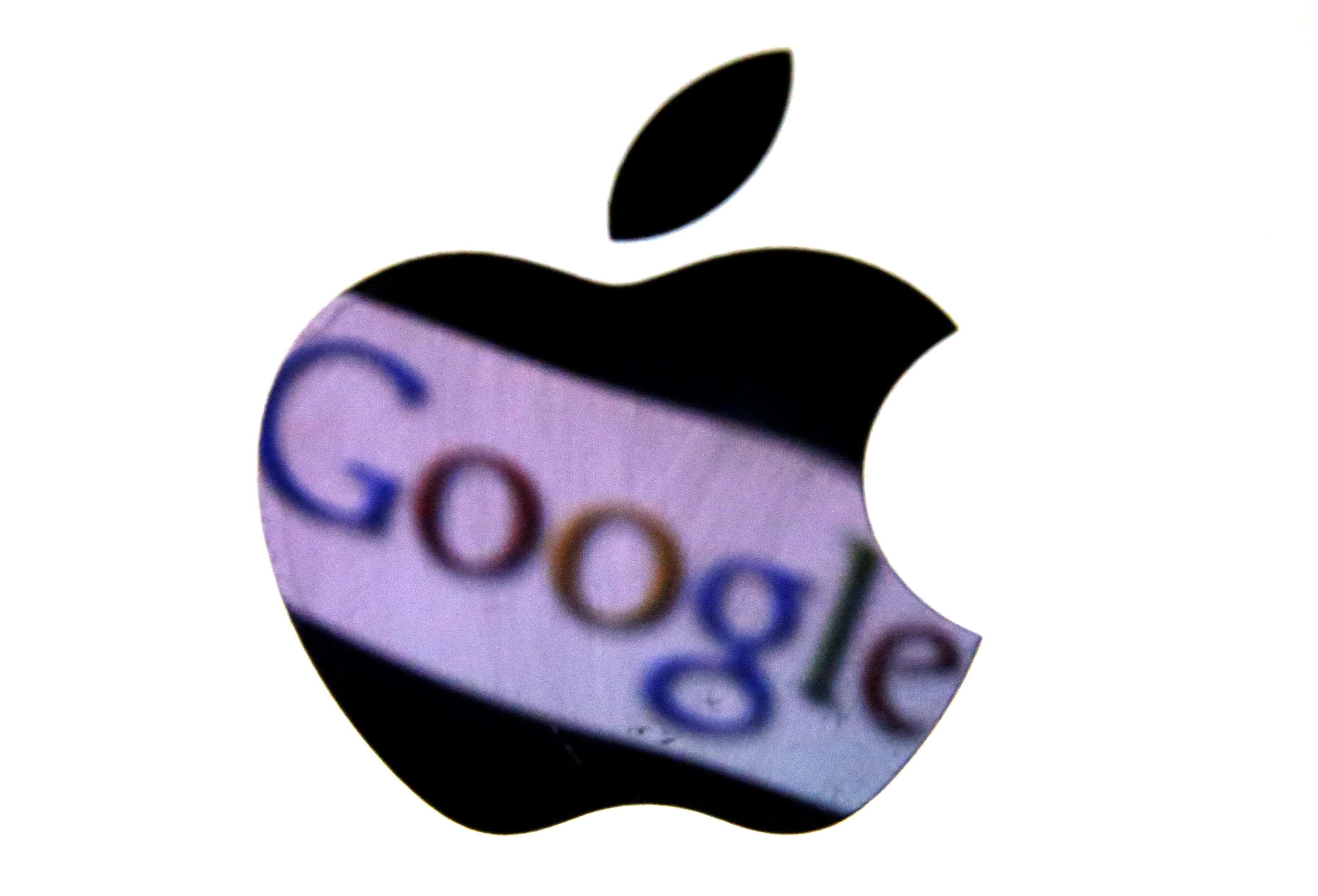 America’s high-tech epicenter thrives on shared ideas and expertise. The smartphone rivals stifle both by squabbling over patents and poached workers. Silicon Valley shows no signs of slowing down, but the behemoths’ penchant for protecting their empires could inhibit innovation.

An antitrust lawsuit accusing Apple, Google, Intel and Adobe Systems of conspiring to avoid competing for each other’s employees is scheduled to go to trial at the end of May before U.S. District Judge Lucy Koh in San Jose, California. The class action on behalf of about 64,000 technology workers could cost the four firms as much as $3 billion in damages, which can be tripled under antitrust laws, though settlement talks are under way.

The companies in 2010 settled a U.S. Department of Justice investigation that barred them from agreeing not to hire each other’s employees.

On April 1, Apple and Samsung squared off for their third trial in the last two years over smartphone patents. The iPhone maker claims its Korean rival, which uses Google’s Android operating system in its phones, violated patents covering features like slide-to-unlock and search technology and seeks more than $2 billion in damages and a ban on sales of several Samsung devices. The trial is in its third week before Judge Koh.

Jurors awarded Apple about $930 million after a 2012 trial, but the company failed to persuade Koh to issue a permanent injunction against the sale of Samsung phones.