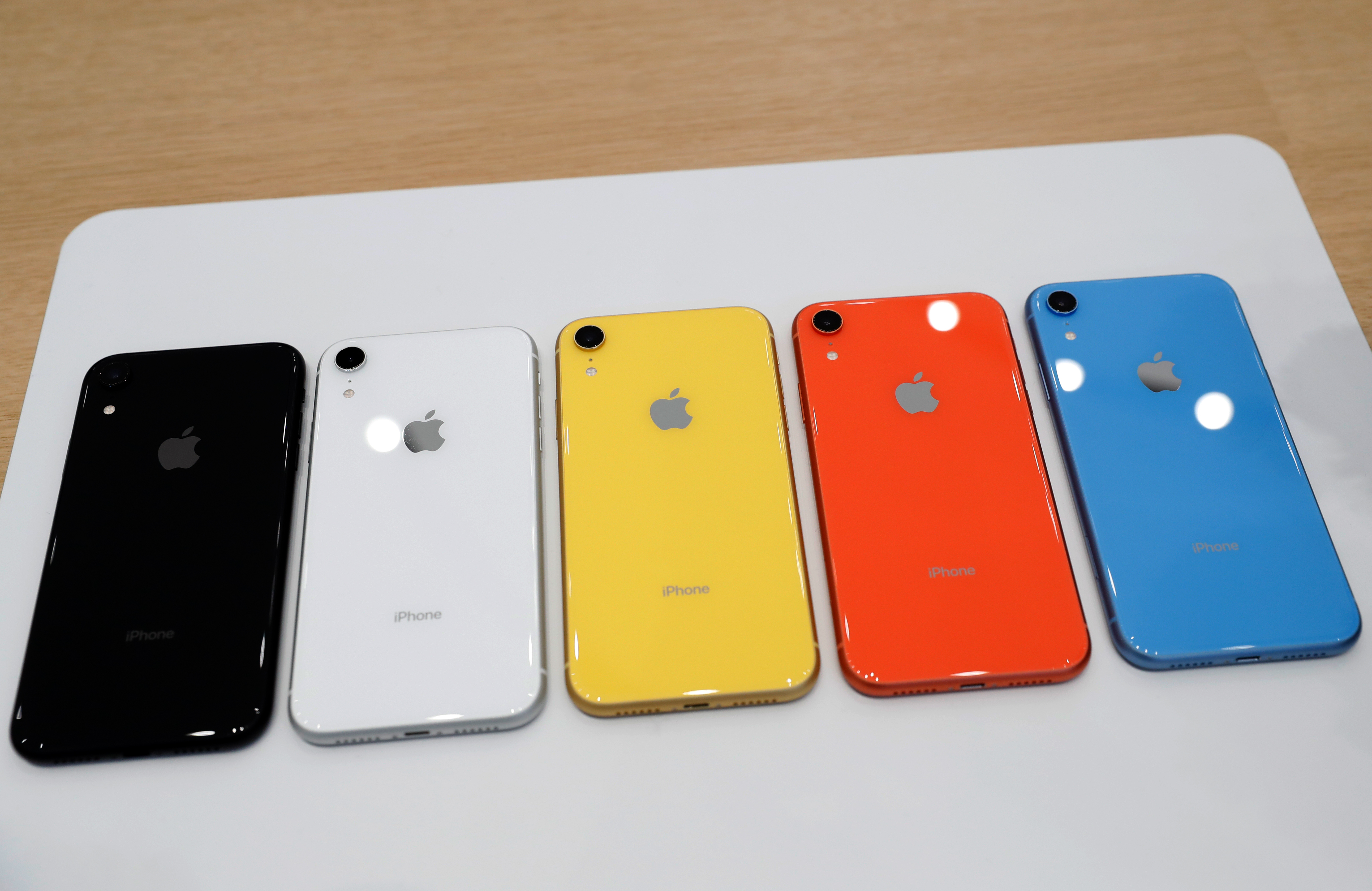 The smartphone maker and chips firm ended a two-year fight over royalties, with a cash payment to Qualcomm and a licensing agreement. Apple can’t risk being stuck with second-rate chips, and Qualcomm has huge revenue at stake. At first blush, both sides benefit from the truce.

Qualcomm and Apple said on April 16 they had dismissed all litigation between the two firms worldwide. The settlement includes an undisclosed payment from Apple to Qualcomm. The two firms also reached a six-year licensing agreement, effective April 1, and a multi-year chipset agreement.

The two have traded legal claims since 2017 over how Qualcomm collects royalty payments on chips that help Apple’s devices, such as the iPhone, connect to wireless networks. Apple had been seeking up to $27 billion in damages, and Qualcomm had sought up to $15 billion.