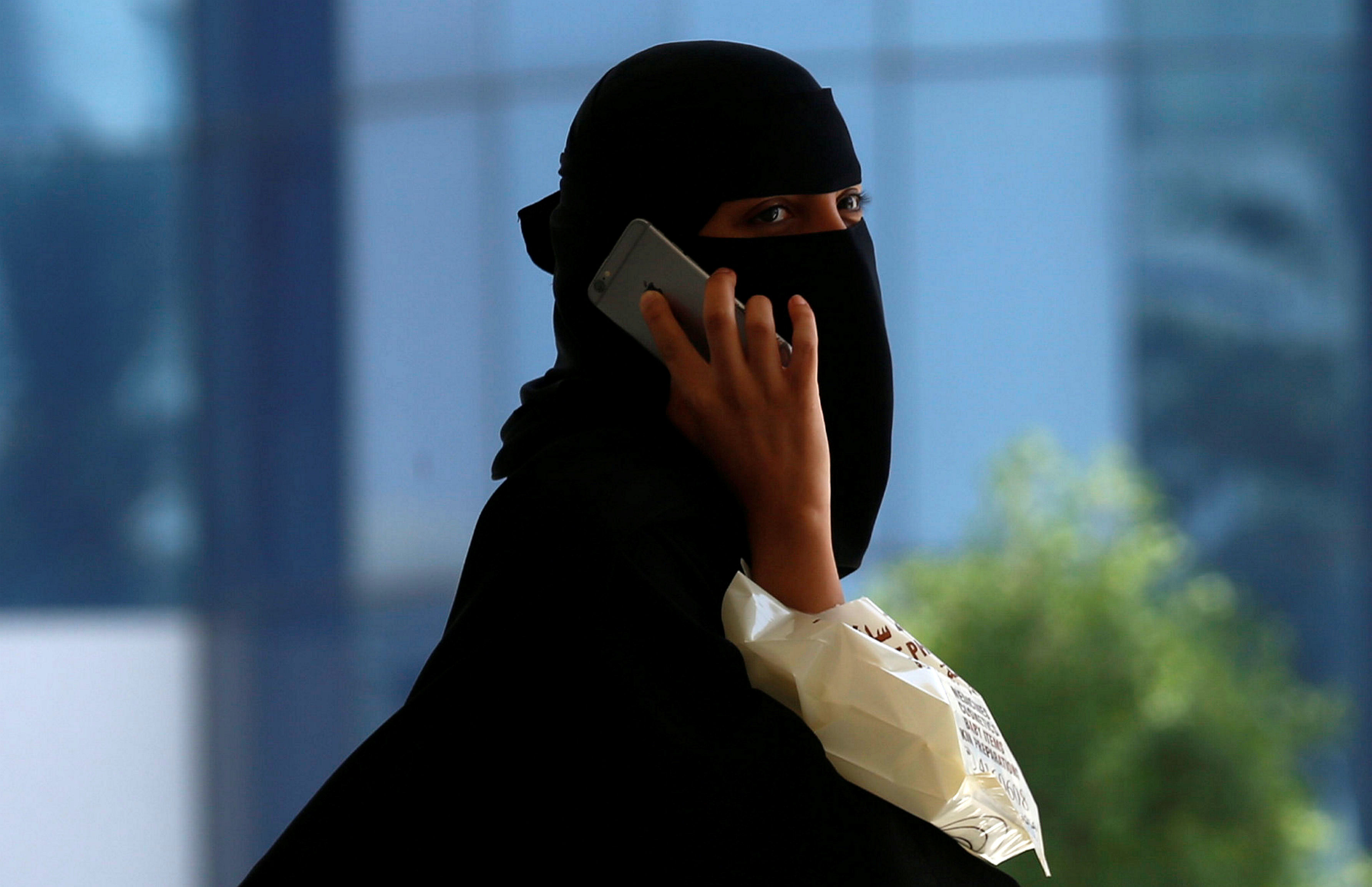 Saudi Arabia’s large population and income make it logical that the smartphone giant is in talks to open a shop. Enticing a cutting-edge global tech firm would also gloss the crown prince’s rule and modernizing campaign. There are risks for both; Saudi’s gamble may be bigger.

Apple and Amazon are in talks to invest in Saudi Arabia, sources told Reuters. Both companies already sell products in the country via third parties but do not have a direct presence.

The Saudi government has been easing regulation around foreign ownership over the past two years. A licensing agreement with SAGIA, Saudi Arabia’s foreign-investment authority, is expected in February, and Apple’s first retail store is targeted to open in 2019, according to the sources.