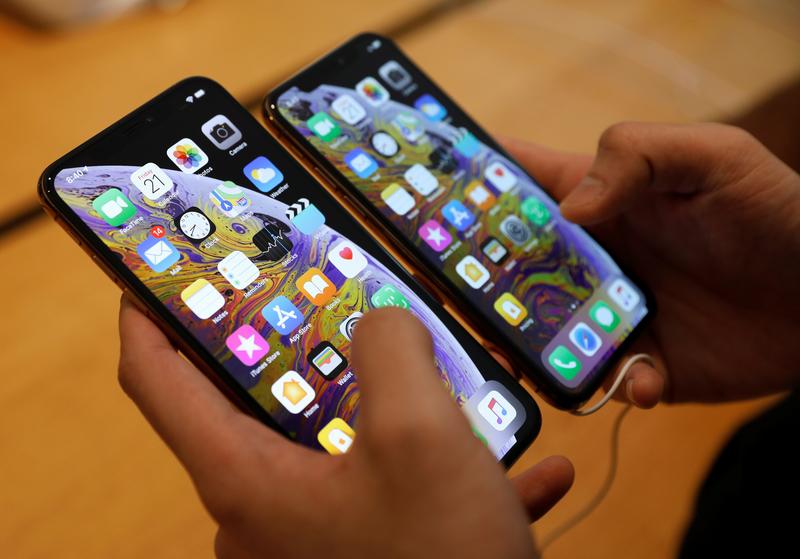 A mainland court banned the sale of older iPhone models just days after Huawei’s CFO was detained in Canada. Meanwhile, U.S. regulators have revived old concerns about Chinese audits. Trade-war-related or not, the decisions allude to how many connection points there are to sever.

Chip supplier Qualcomm said on Dec. 10 that a Chinese court had banned the sale of some older Apple iPhone models in the country because of patent violations involving specific features on the devices. Apple said it had filed a request for reconsideration with the court, the first step in an appeal.

The case in the Fuzhou Intermediate People’s Court is one of dozens between the two companies over patents around the world.

Separately, the U.S. Securities and Exchange Commission and the Public Company Accounting Oversight Board said on Dec. 7 that they continue to face difficulties obtaining information for accounting investigations and to probe the practices of auditing firms in China.

“The SEC and the PCAOB have sought constructive dialogues with Chinese officials and regulators over recent years, emphasizing the importance of investor protection and the quality of financial reporting and audit services,” they said. “Despite these efforts, we have not yet made satisfactory progress.”