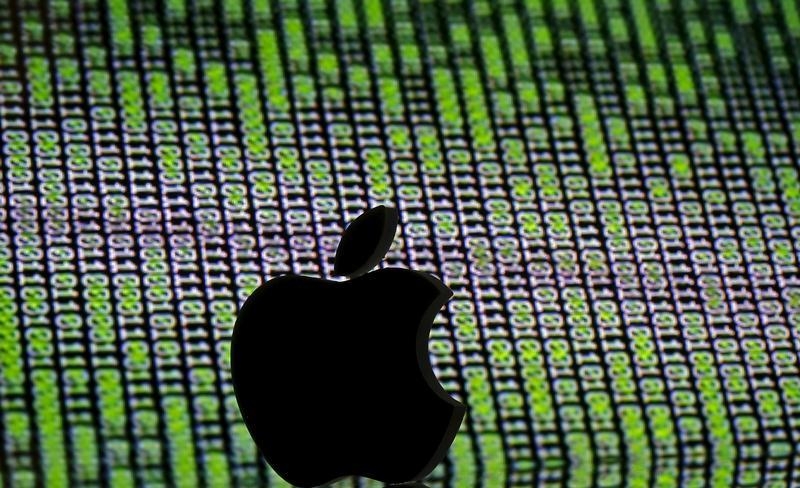 Apple is known for being big. In terms of market value, no company in the world exceeds its $580 billion. The U.S. capital may be the one place where its presence is noticeably, and quizzically, small.

Like other entrepreneurial operators from the West Coast, Apple has long seen a yawning gap between its inventive culture and the gridlock that defines Washington, and thus tried to avoid dealings with lawmakers. For years, Apple spent no more than $1 million annually trying to influence elected officials.

It wasn’t until 2013, when Chief Executive Tim Cook was hauled into Congress to testify about the company’s overseas tax strategy, that Apple reconsidered. That same year, revelations about government surveillance exploded into view thanks to Edward Snowden and further galvanized a new approach from Apple.

Even so, its political spending pales next to rivals. Though it overhauled its lobbying shop last year, Apple doesn’t have a political action committee to donate to candidates. With a $4.5 million D.C. budget in 2015, according to the Center for Responsive Politics, Apple doled out about half of what Facebook and Amazon spent, and a mere quarter of what Google deployed on K Street. Atop of the corporate list, Blue Cross Blue Shield’s tab was some $23 million.

Apple’s policy ambitions are modest, and mostly focus on tax and patent reform. Facebook has bigger ideas, with plans to spend millions in hopes of expanding U.S. immigration after a similar effort failed a few years ago. Google fights more battles with the government, including on matters of antitrust with the Federal Trade Commission.

The California mass-murder tragedy in which Apple found itself embroiled may revise the calculus again, however. Cook’s refusal to help the FBI crack a shooter’s iPhone sparked a flurry of legislative proposals, hearings and working groups in Congress. Those efforts will probably continue, even though authorities found another way into the device and dropped their legal efforts to force Apple’s hand. A growing number of attacks, like the one in Brussels, heaps on added pressure to put law enforcement over private enterprise.

As icky as lobbying efforts can seem, it does help to convey a point of view before hell breaks loose and to have influential friends to call in times of need. Apple may prefer to entrust its money to engineers to develop the next big thing, but it may be in the best interest of shareholders to invest at least a bit more of its $200 billion or so of cash in Washington.

Two committees in the U.S. House of Representatives said on March 21 that they have formed a bipartisan working group on encryption in light of Apple’s fight with the FBI over unlocking an iPhone. The group is charged with formulating solutions that will allow law enforcement to do its job, without harming privacy or the competitiveness of U.S. technology companies.

In February, Apple said it was fighting a court order requiring the company to help the FBI gain access to an iPhone used by a shooter in the San Bernardino, California, attack, which killed 14 people last December. On March 28, the U.S. Justice Department dropped its legal battle, because authorities found an undisclosed way into the mobile phone.

Congress has held several public forums on the issue. The two top members of the Senate Intelligence Committee are also working on a bill that would give federal judges clear authority to require companies to help law enforcement in gaining access to encrypted information.