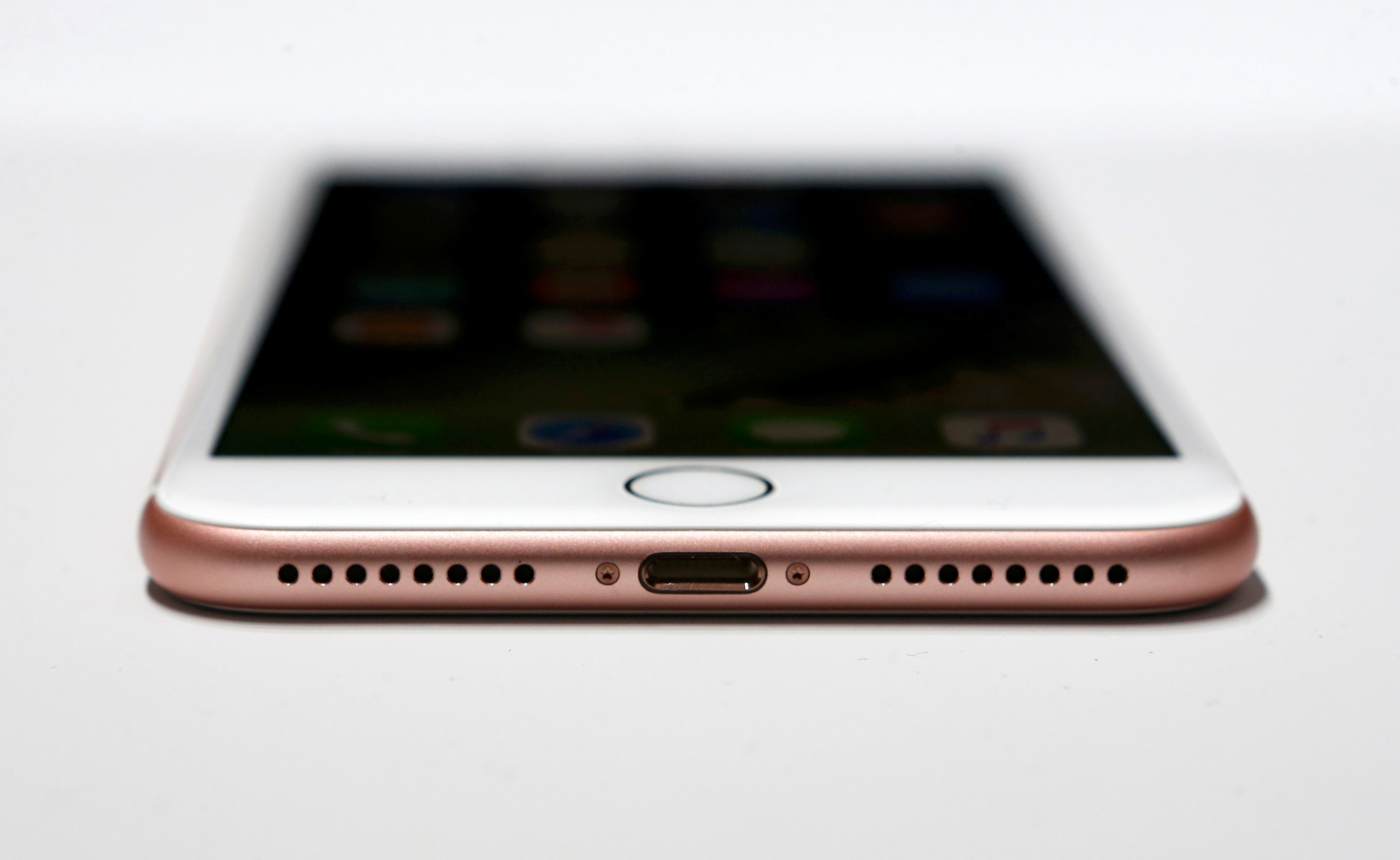 Apple doesn’t need a Time Warner – as the iPhone maker’s latest results demonstrate. The $637 billion gadget giant sniffed around, but never made a bid for, the media company AT&T’s buying for $85 billion. Though Apple has the cash, a Time Warner takeover would have been an alarming acknowledgement that it sees a bleak market for the smartphone. A decent new model and rising service revenue are sufficient to forestall desperate M&A at the company led by Tim Cook.

The company’s finances hinge on the iPhone, which makes up around 60 percent of sales and a higher percentage of profit. The newest iteration, which was on sale for one week during the quarter, has plenty of small improvements such as a better battery and faster processor. Revenue of $47 billion – a decline of 9 percent from the same period last year – indicates it’s enough to encourage those with damaged or old phones to trade up, but that’s not sufficient to grow the business.

Services, which range from product warranties to music-streaming fees, are a bright spot. They now account for 13 percent of sales, with a top line that is 24 percent higher over the past year as the total number of devices in use continues to rise, if not as swiftly as in the past. The result is increased app-store sales and more purchases using Apple Pay. Apple gets a cut of each.

It may be tempting for Cook to try and supercharge services growth through purchasing a content provider. The more shows and movies Apple can push through its app store, the more tolls it collects. Buying Time Warner would have meant paying more than AT&T did. Yet the telecom company’s implied return on investment was only 5.5 percent, according to a Breakingviews analysis, and the transaction faces a stiff regulatory review.

Apple has better options than engaging in a capital-destructive deal that puts it on the wrong side of City Hall. It can devote more time to developing better gadgets. The aging base of iPhones means a huge increase in sales should accompany its next rollout of a notably improved phone. For now, a good-enough machine and low expectations – Apple trades at a 20 percent discount to the S&P 500 – means the stock reacted little to earnings. That should deflate any pressure to engage in a silly transaction.

The Lightning connection on the Apple iPhone 7 is shown on display during an Apple media event in San Francisco, California, U.S. September 7, 2016.