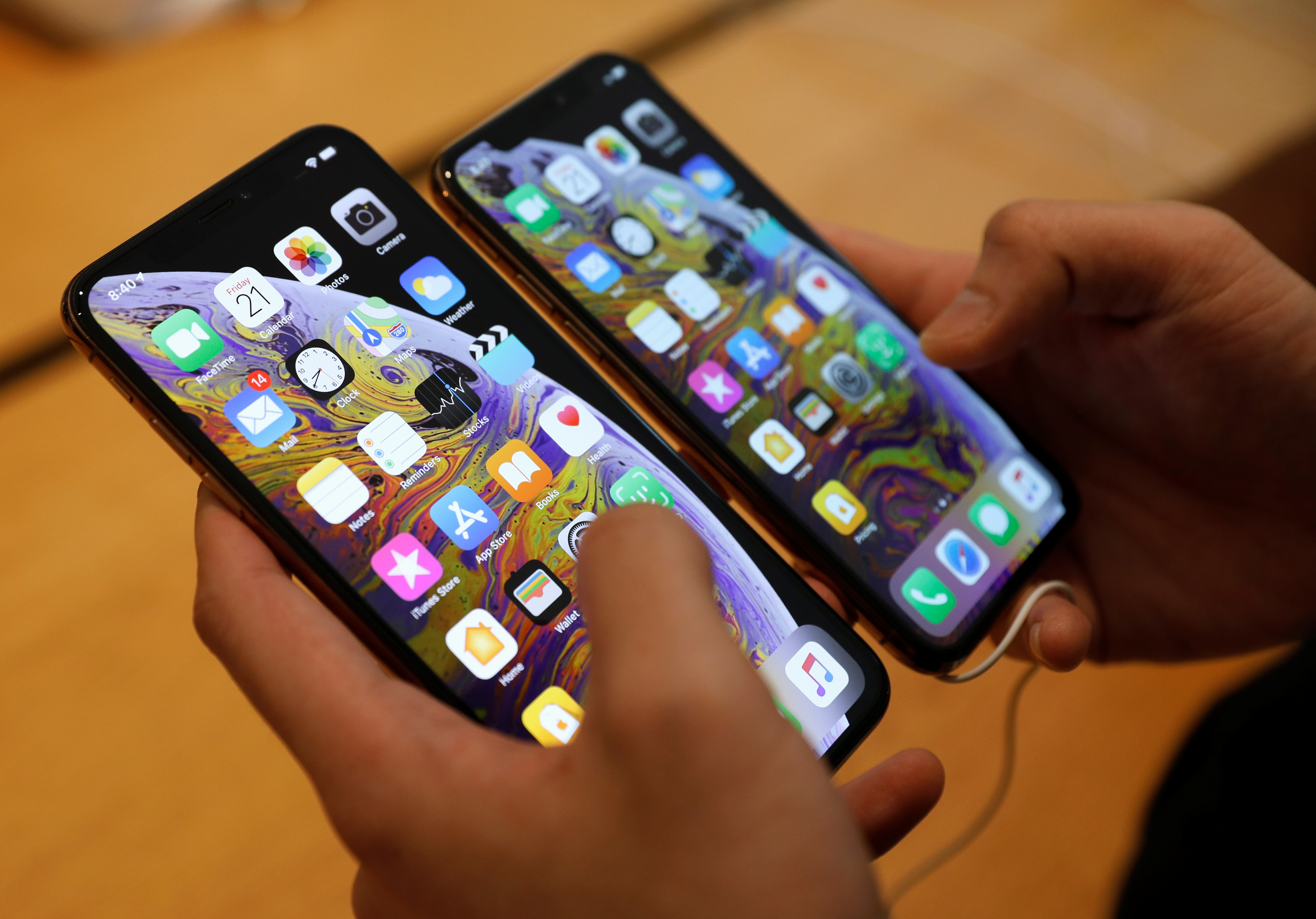 Retail chief Angela Ahrendts was one of the firm’s best-paid executives. Was she worth it? It’s impossible to know, because Apple doesn’t say how its stores are doing. It’s one of several important data points the company holds back. Opacity weighs on Apple’s valuation.

Apple said on Feb. 5 that Angela Ahrendts, who ran the company’s retail operations, would depart in April. She has held that role since joining the company in 2014.

Apple said Deirdre O’Brien would take an expanded role as senior vice president of “Retail + People.” O’Brien has worked for Apple for more than 30 years.

Under Ahrendts, the company expanded from 437 stores in Apple’s fiscal 2013 to slightly more than 500 today. She has consistently been among the company’s most highly paid executives.

Her total compensation over the span has been more than $170 million, including unvested equity awards.