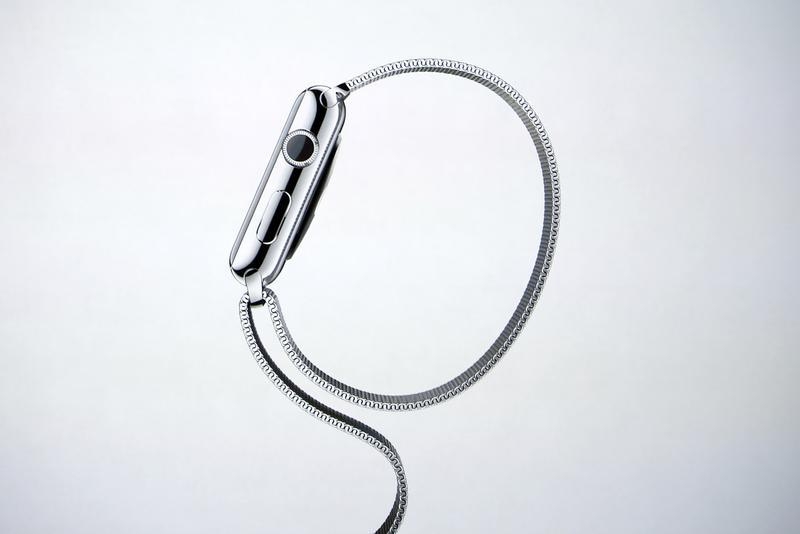 There’s a purist design philosophy at Apple, especially for products like the new Watch. The same elegant standards don’t, however, always seem to apply to the company’s corporate governance.

Jony Ive is the senior vice president for design and “one of the two most powerful people in the world’s most valuable company,” according to a recent profile in the New Yorker, whose writer benefited from rare access to Ive and other senior executives. Yet the Brit who was consigliere to Apple co-founder Steve Jobs is the only one of nine SVPs listed on the company website as part of Chief Executive Tim Cook’s inner circle who isn’t also listed as an executive officer in Securities and Exchange Commission filings.

This has been the case for years, and among other things it means Ive’s compensation needn’t be disclosed even if he is one of the best-paid people at the $750 billion company, as seems likely. After all, the magazine article says Ive bought Jobs’ 20-seat Gulfstream jet from the late CEO’s widow.

A fixture in Apple’s upper echelons since 1996, Ive somehow escapes the SEC’s definition of an executive officer, which depends on specific criteria involving being in charge of an important division or function or performing a corporate policy-making role. Given the influence Ive by all accounts wields at Apple, it must take careful drafting of his responsibilities to keep him off the disclosure list when all his senior colleagues are on it.

Such attention to fine print wasn’t in evidence when David Einhorn successfully challenged Apple’s lumping together of planned changes to its corporate documents. A judge blocked a 2013 shareholder vote on the proposal, saying the hedge fund boss most likely had the law on his side when arguing the issues had to be voted upon separately.

Apple may be strictly justified in how it defines Ive’s status. And it’s probably not something investors at the company’s annual meeting next week are going to worry about with their shares up about 70 percent in the past year against a 12 percent gain in the S&P 500 Index. Yet Ive has broken his traditional media silence relatively frequently of late in the run-up to the launch of the Watch. Maybe that increasing openness will eventually extend to Apple’s financial disclosure, too.

The company also sent out invitations for a media event in San Francisco on March 9. The occasion is widely assumed to relate to the much-anticipated launch of the new Apple Watch, which the company has previously indicated will start shipping in April.

The $750 billion company’s proxy statement identifies eight of the nine SVPs as executive officers of the company, a designation requiring disclosure of some biographical information as well as compensation details for the highest paid members of the group.

As has been the case in the past, Ive is not included in the list of executive officers, who are designated according to specific Securities and Exchange Commission criteria involving their roles and corporate policy-making significance.

In a profile written by Ian Parker and published in the Feb. 23 issue of the New Yorker magazine, Ive was described as “one of the two most powerful people in the world’s most valuable company.”

A 2014 story by John Arlidge for the Sunday Times, also published in Time, quoted Ive saying: “We make and sell a very, very large number of (hopefully) beautiful, well-made things. Our success is a victory for purity, integrity – for giving a damn.”