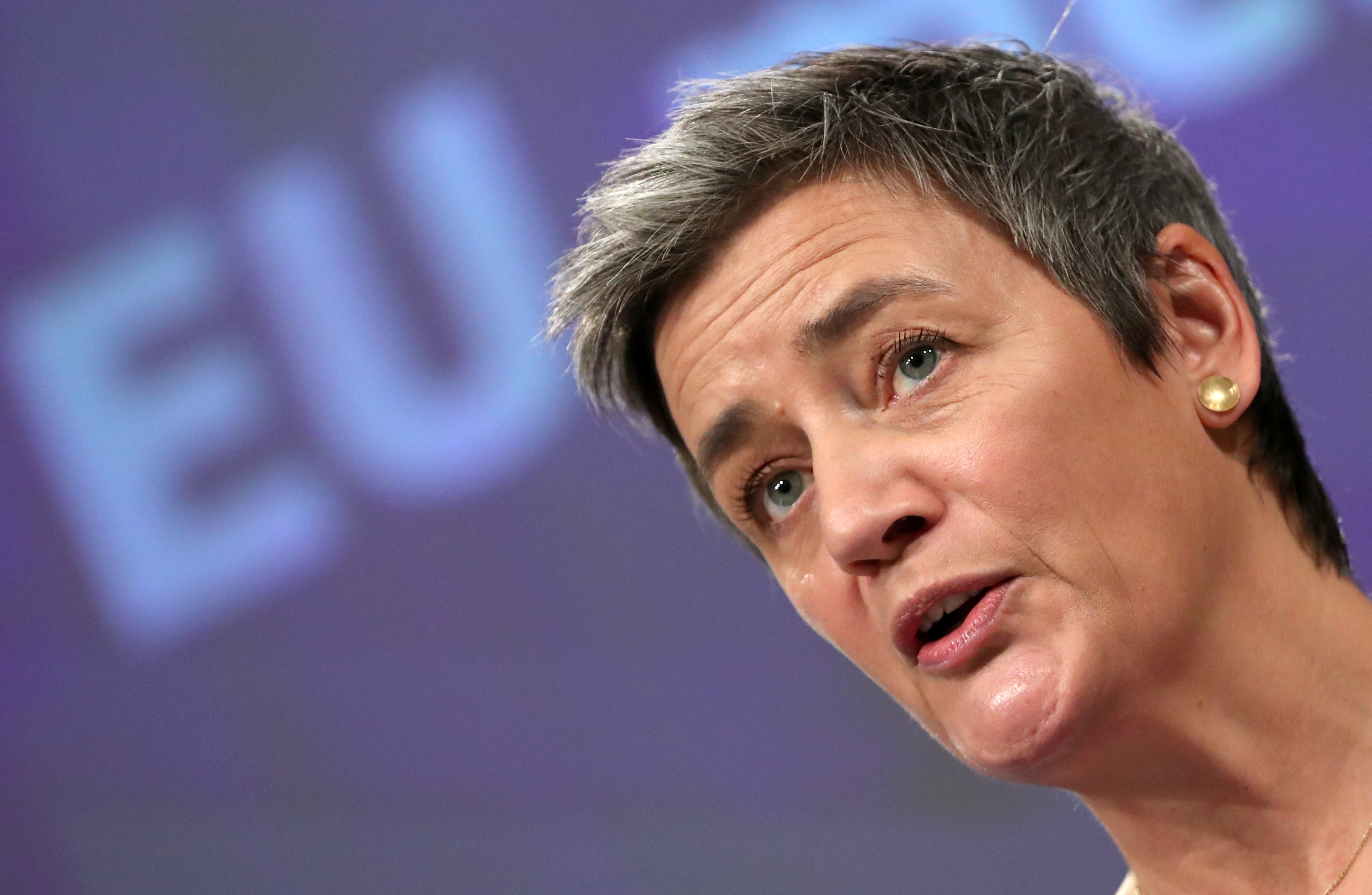 The European Commission said on Sept. 25 that it would appeal a July ruling which rejected its order for Apple to pay 13 billion euros in back taxes plus interest to Ireland.

The General Court, Europe’s second-highest legal body, on July 15 said that the commission “did not succeed in showing to the requisite legal standard that there was an advantage” granted to Apple which violated the bloc’s competition rules.

Antitrust chief Margrethe Vestager will now take the matter to the European Court of Justice. In a statement, she said that “the General Court judgment raises important legal issues that are of relevance to the Commission in its application of State aid rules to tax planning cases”.