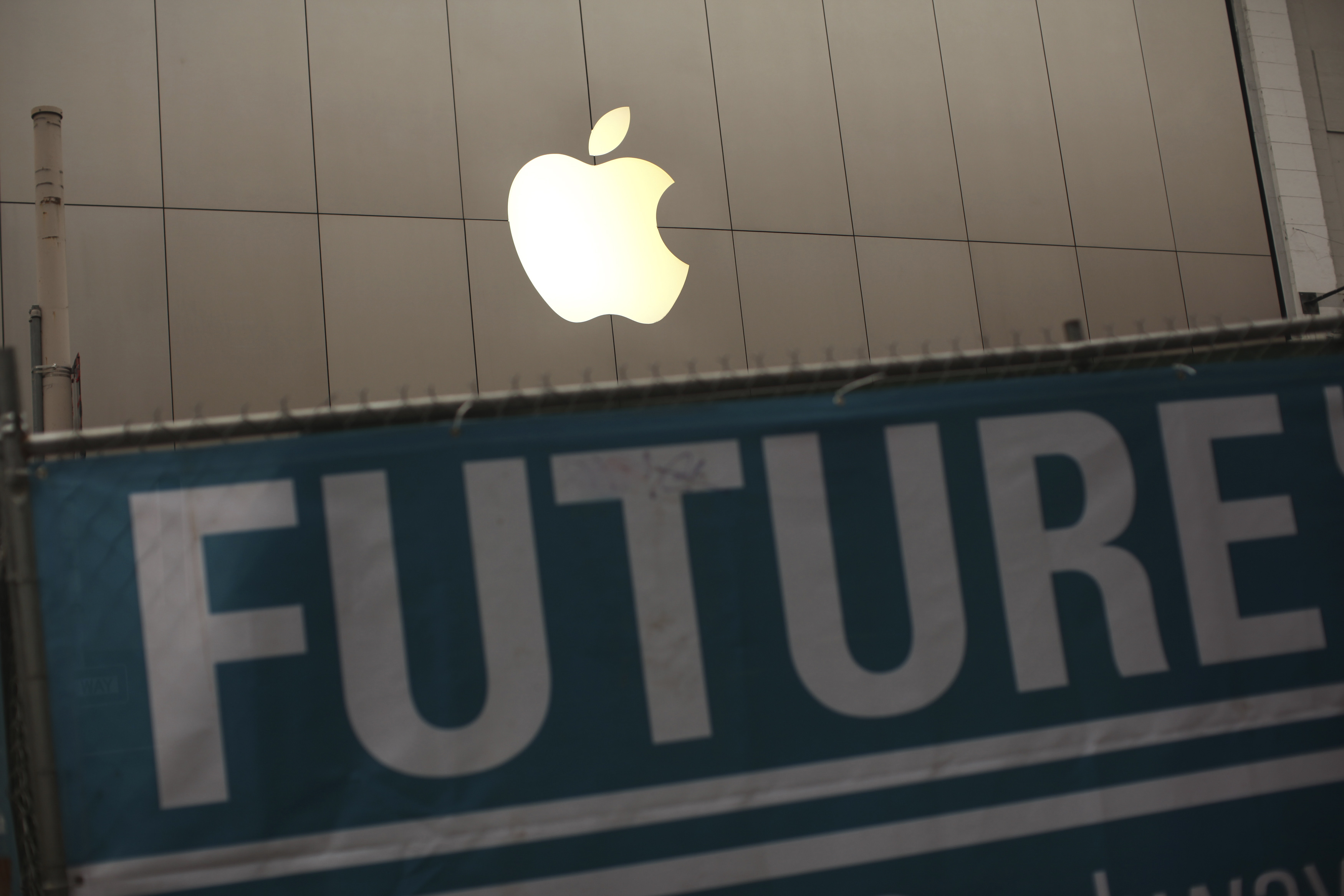 Apple has finally succumbed to uncreative destruction. A five-year run with the iPhone and iPad catapulted the company to investment royalty, but it’s coming to an end. Over $50 billion of market value – nearly the equivalent of HP and Dell combined – vaporized in the hours after Apple reported flat fourth-quarter profit. Copycats are gaining and margins are shrinking. Chief Executive Tim Cook needs a real innovation to escape this Red Queen’s race.

A collection of evolutionary upgrades is helping Apple compete with rising rival Samsung, but only up to a point. The top line grew 18 percent from a year earlier, with almost 48 million iPhones and 23 million iPads sold in the quarter. Unfortunately, the bottom line isn’t keeping pace. The new iPad mini is in hot demand, but isn’t as profitable as its bigger brother. And while the iPhone 5 is also attracting plenty of customers, it’s proving expensive to produce. Apple’s operating margin fell nearly six percentage points to 31.6 percent.

Essentially, Apple is running faster and faster simply to stand still. The danger, of course, is that the treadmill accelerates faster than Apple can run and rivals catch up. Or Apple slips, and introduces a real dud beyond just a wonky maps app. Investors are obviously bracing for it. Including the 10 percent after-hours decline on Wednesday, the shares trade at about 10 times last year’s earnings. Apple’s $137 billion of cash and investments provides a nice cushion against any fall. The sum accounts for nearly a third of its market capitalization.

Apple’s best hope, however, isn’t from dividends, share buybacks or the introduction of another slightly modified and cheaper iPhone. It is to do what it has done best: run in a different direction. The company’s phenomenal growth has come from introducing devices people didn’t even know they wanted. Whether it’s in payments, TV or some other secret project, Apple will have to pick up the pace.

The Apple logo is pictured on the front of the company's flagship retail store near signs for the central subway project in San Francisco, California January 23, 2013. Apple results are due after market closes around worries about the profit potential in the tech sector, increased amid questions about waning demand for Apple Inc products and a weak outlook from Intel Corp last week. REUTERS/Robert Galbraith

Apple on Jan. 23 reported revenue of $54.5 billion for the quarter ending Dec. 29, an increase of 18 percent from the same period a year earlier. Net income was flat at $13.1 billion.
The company sold 47.8 million iPhones, 22.9 million iPads and 4.1 million Mac computers. In the same quarter for 2011, Apple sold 37 million iPhones, 15.4 million iPads and 5.2 million Macs.
Apple reported $137 billion of cash and investments on its balance sheet at the end of the quarter.