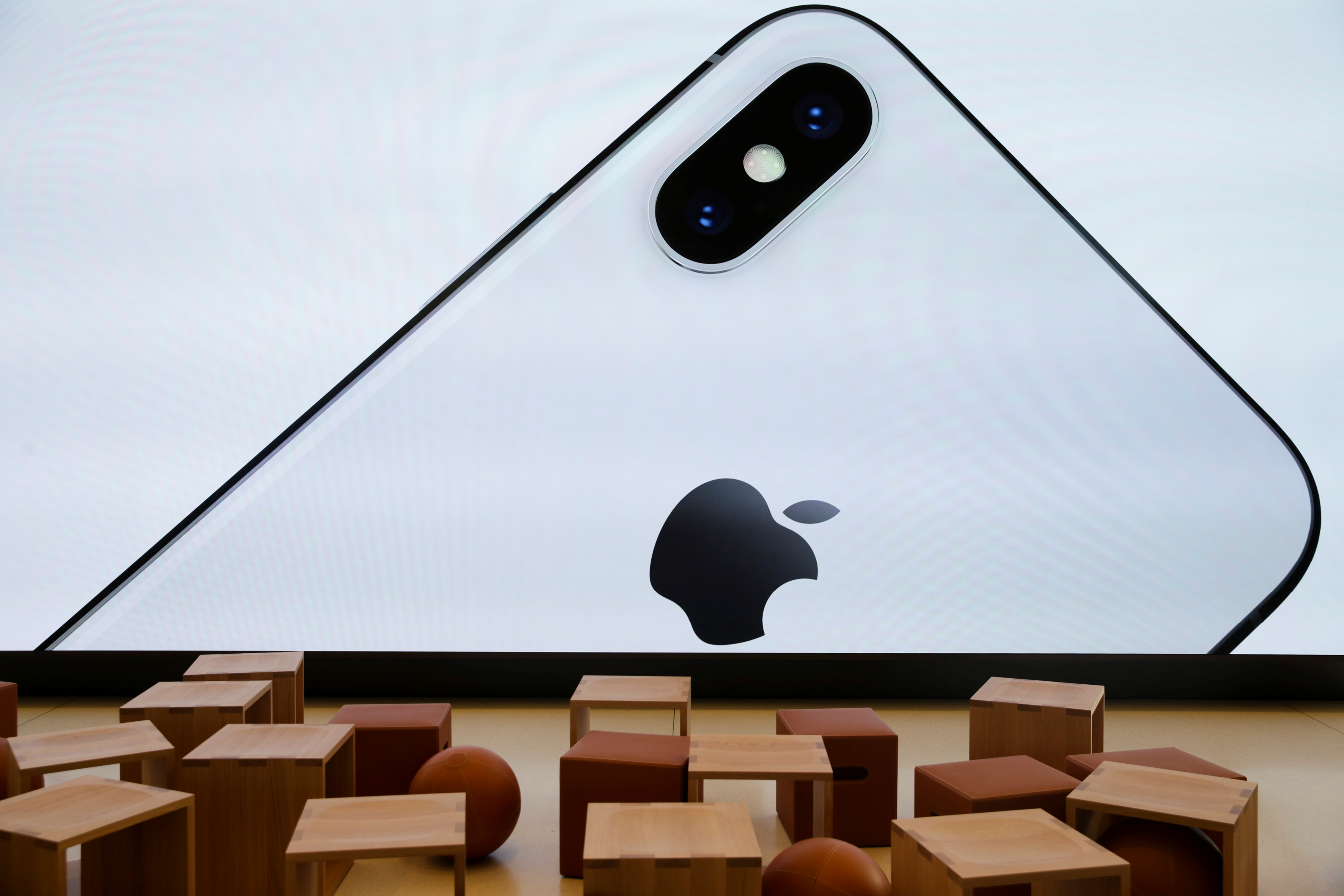 President Trump suggested that the iPhone maker build products in America if it wants to avoid tariffs on Chinese goods. That sends the message that hurting U.S. companies is an acceptable price to pay for insisting trade partners bend to U.S. demands. Escalation is inevitable.

An iPhone X is seen on a large video screen in the new Apple Visitor Center in Cupertino, California, U.S., November 17, 2017.

U.S. President Donald Trump tweeted on Sept. 9 that Ford could now build its Focus Active model in the United States after the company announced in August that it no longer planned to export the vehicles from China to America because of threatened U.S. tariffs.

“This is just the beginning,” Trump tweeted. “This car can now be BUILT IN THE U.S.A. and Ford will pay no tariffs!”

Ford said in a statement that it would “not be profitable” to build the Focus Active in the United States since expected annual sales volume was fewer than 50,000 vehicles. Trump has threatened tariffs of up to 25 percent on autos and auto parts.

Separately, Trump tweeted on Sept. 8 that Apple should build its products in the United States instead of China to avoid U.S. tariffs.

On Sept. 7, the U.S. Trade Representative office released a comment letter Apple had written on proposed tariffs on $200 billion of Chinese goods. Apple said such import duties would raise consumer prices for various products, including the Apple Watch, AirPods, cable and chargers.