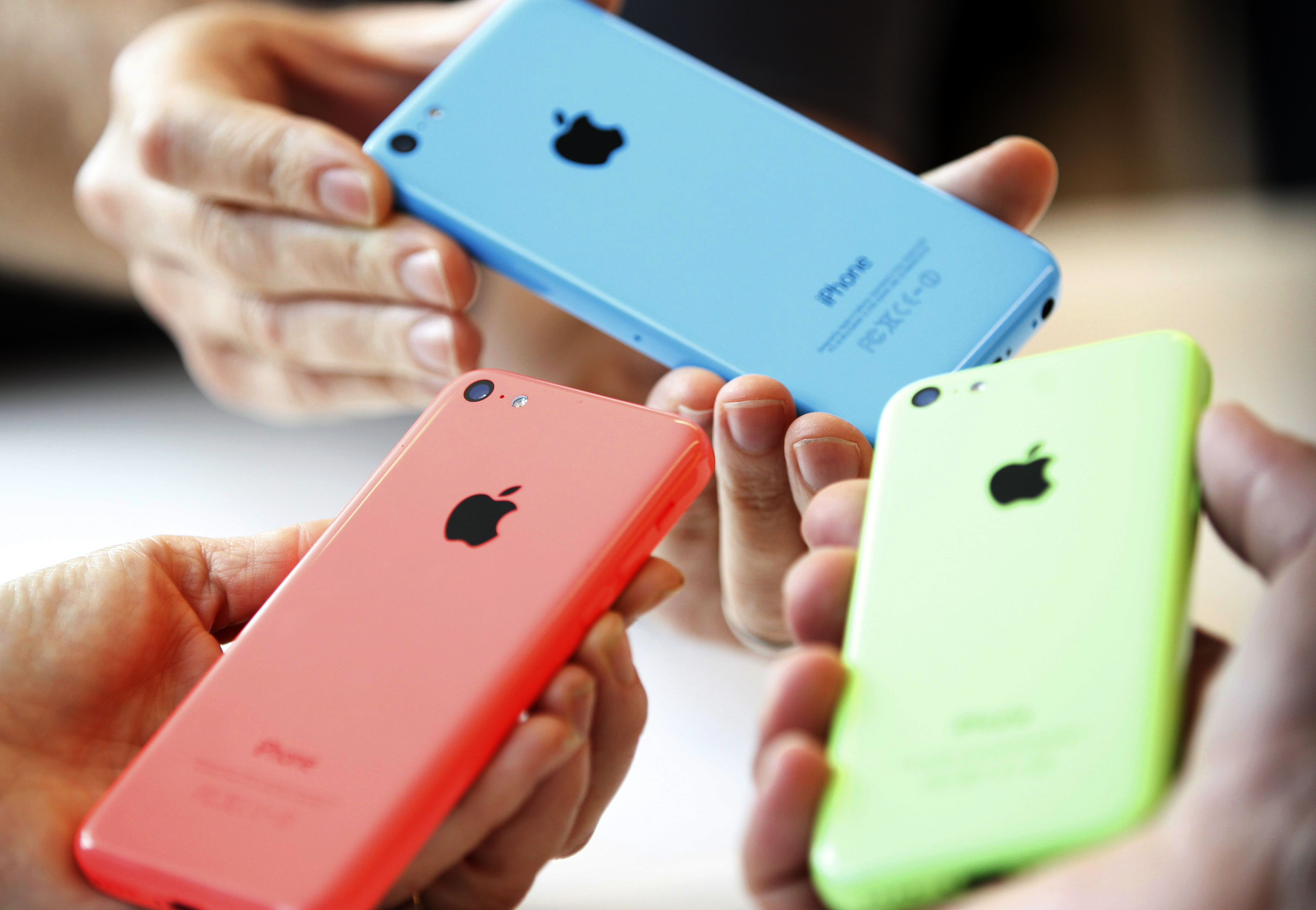 Apple has given the finger to the skeptics. That’s not obvious from the stock price, which slid 2.2 percent – knocking some $10 billion off the company’s market capitalization – after Chief Executive Tim Cook and his colleagues unveiled two new iPhone models on Tuesday. But with this round of upgrades, Apple may have just started a mobile payments revolution.

In lieu of a groundbreaking watch or TV, plastic and gold-colored phone handsets arrived with software, speed and camera improvements. And biometric security features provide the wow factor in the new iPhone 5S. The use of scanned fingerprints has been promising for years. But earlier devices from rivals have proved difficult to use and buggy. Apple prides itself on waiting until a technology actually works. It wasn’t the first company to roll out a digital music player or smartphone – but its gadgets worked better than rivals’.

Apple clearly now thinks fingerprint recognition is ready for prime time. It says the new scanner works on multiple fingers from different angles, and can be used to turn on the phone and to authenticate purchases at Apple’s online store.

One result could be a stronger appeal for the security-sensitive corporate market. Apple’s devices arguably already have an edge over those running Google’s Android operating system in this area. A fingerprint scanner could increase Apple’s advantage, offering faster and more secure access than often easily guessed passwords.

More importantly, this new security feature could crack open a door into the virtual payments market. With a mobile device secured with biometric identification and equipped to make transfers, there’s less reason to carry a wallet. After all, cash can be lost or stolen and credit cards using magnetic strips are notoriously easy to clone.

Yet investors were underwhelmed. While Apple’s stock ended the day lower, shares of payment giant Visa rose 3 percent. Perhaps Apple’s new fingerprint technology won’t work well, or maybe consumers will resist giving up their wallets. Perhaps Visa or MasterCard will eventually dominate mobile payments. Despite the odd misstep like its maps software, however, Apple has a history of unleashing creative destruction in markets like music and books as well as smartphones. The $450 billion tech giant could do the same kind of damage to entrenched and comfortable payments firms.

Apple unveiled two new iPhone models, the 5S and 5C, with an array of new colors as well as upgrades to the operating system, microprocessor and camera. The 5S also contains a fingerprint reader called Touch ID built into the home button. The sensor can recognize multiple fingers from different angles. It will be used to unlock the device and can be used to authenticate iTunes purchases.
The new phones go on sale on Sept. 20.
Apple shares declined more than 2 percent following the Sept. 10 presentation by a group of the company’s executives.