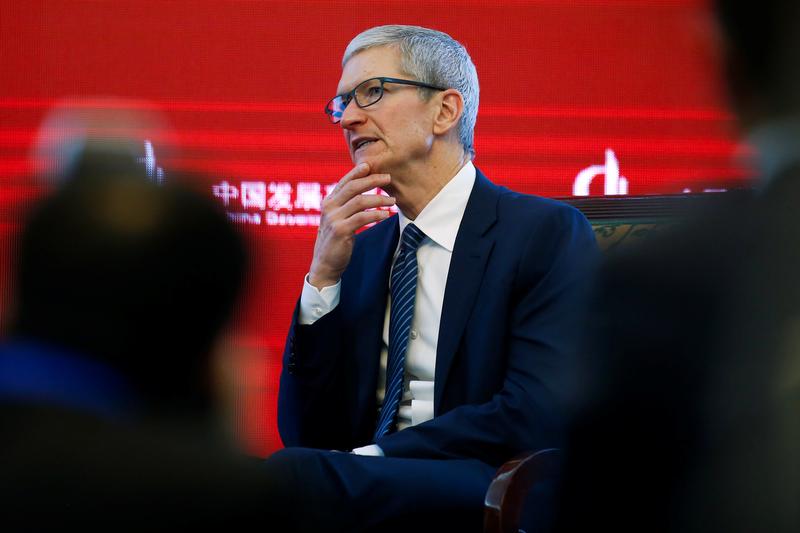 A dispute over iPhone royalties left U.S. chipmaker Qualcomm vulnerable to rival Broadcom’s opportunistic $105 bln bid. Settling could preserve its independence. The question is whether Apple thinks a bigger Broadcom would be slavishly devoted, or even surlier.

Communications chipmaker Broadcom on Nov. 6 said it had offered to buy smartphone chip supplier Qualcomm for $70 per share or about $105 billion, excluding debt, in cash and stock, in what would be the biggest technology acquisition ever.

Qualcomm is engaged in multiple lawsuits with Apple over royalty payments. The smartphone maker has accused Qualcomm of overcharging for chips used in the iPhone, and refusing to pay some $1 billion in promised rebates.

Apple has withheld royalty payments to its contract manufacturers until the dispute is resolved in court.