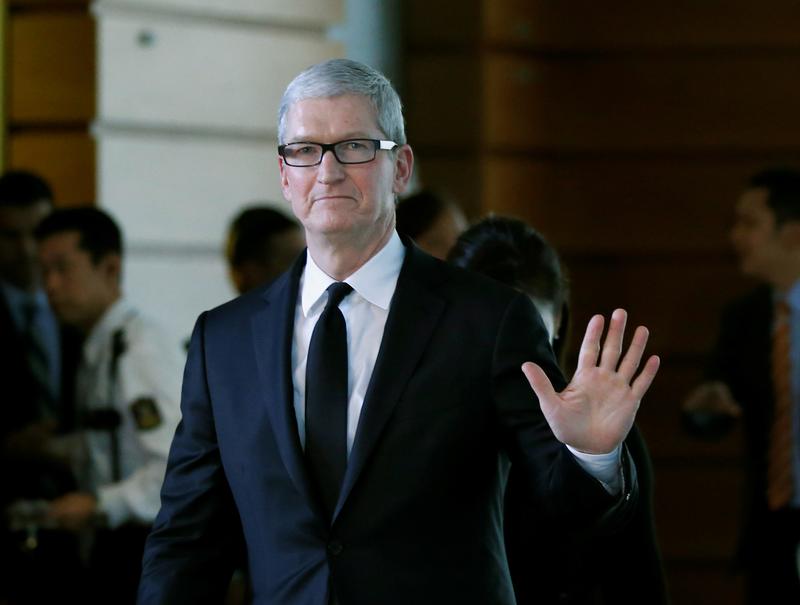 Imagination Technologies lost more than 60 pct of its value after the iPhone maker said it would stop using the UK firm’s technology. That may wipe out half Imagination’s revenue and any hope of profit for the time being. It’s a risk small suppliers run with control-freak Apple.

or
Request a Free Trial
or
Morgan Stanley picked good time to back bad client
Sign in to your Breakingviews account
If you need assistance please email breakingviews.clientsupport@thomsonreuters.com

Imagination’s shares fell over 60 percent in response to the news.

Imagination’s shares fell over 60 percent in response to the news.