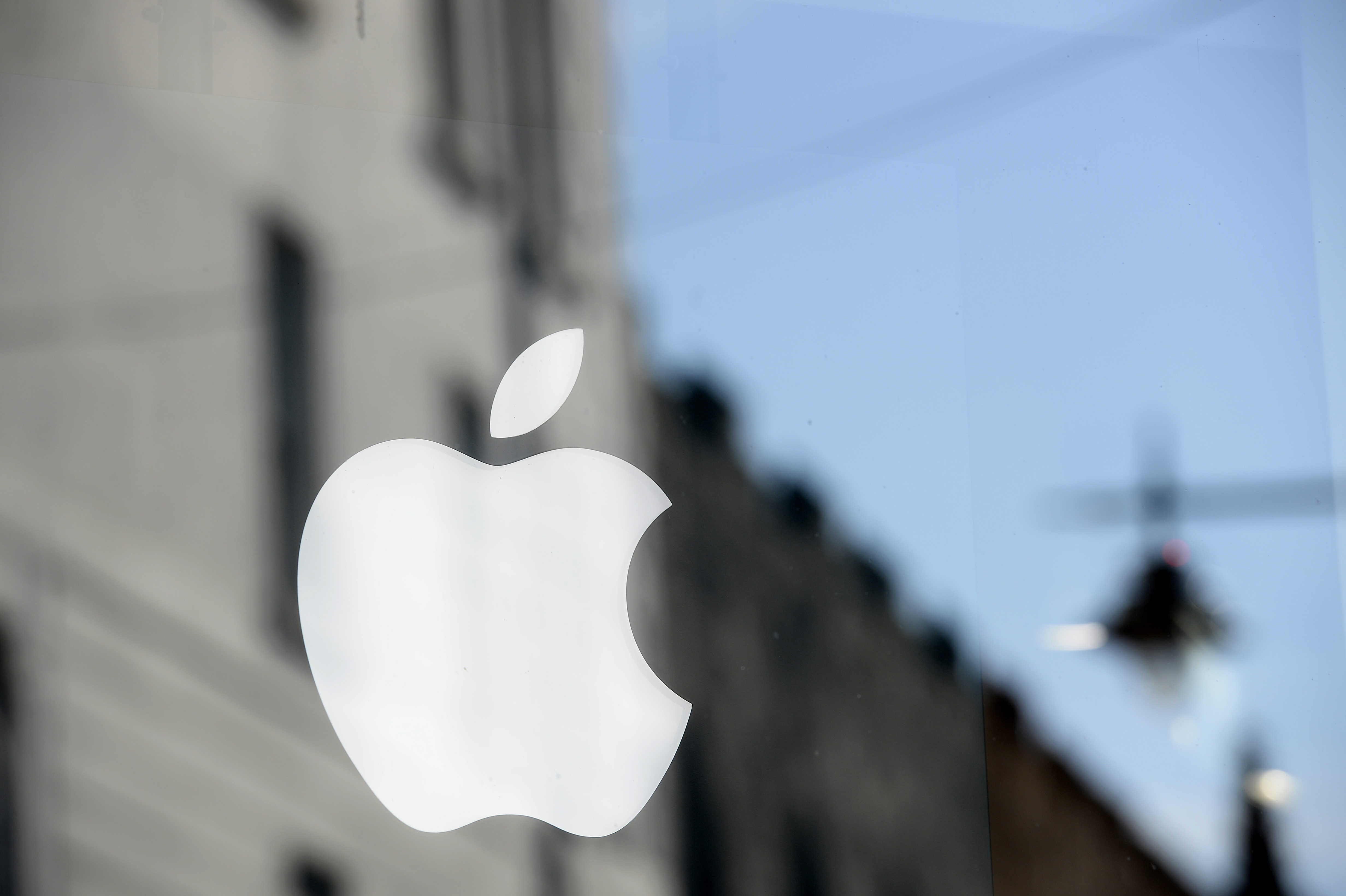 The European Commission has come out swinging in the global tax fight. It said on Tuesday that Ireland should recoup up to $14.5 billion that Apple saved on an allegedly illegal sweetheart deal with Irish authorities. The U.S. Treasury objects to the ruling. Apple and Ireland, too, want their original arrangement to stick. The hostilities underscore the dangers of a worldwide tax grab.

While U.S. displeasure partly reflects the targeting of an American company, there’s more to it. Tax is often a zero-sum game. If Ireland, at Europe’s behest, collects more from Apple that will leave less for the U.S. Internal Revenue Service if the company ever triggers a tax liability at home by repatriating its offshore cash. U.S. lawmakers similarly have criticized mergers in which domestic companies move their domicile to achieve tax savings.

With many governments concerned that big companies don’t pay enough tax, how revenue and costs are allocated to subsidiaries in different jurisdictions – transfer pricing, as it’s called – is under scrutiny globally. In this case, though, the $572-billion Apple made an explicit deal with Ireland, trading tax concessions for investment and jobs. If it was illegal, Ireland is to blame rather than Apple or the EU.

Apple is no innocent, but its ubiquity and $232 billion of cash also make it an easy target. In recent years, at least, its consolidated effective tax rate has been in the 26 percent range. That’s higher than many tech peers.

Ireland has ended some of the rules that helped Apple, a step in the right direction. It’s still a low-tax haven of sorts, though. If other countries, maybe eventually even the United States, start reducing tax rates to match, there’s the potential for an unproductive race to the bottom.

The OECD, for one, is trying to find consensus on ways to tax profit at an appropriate rate where it’s actually generated. Superhuman selflessness will, however, be required if countries are to cooperate for fairness rather than snatching whatever advantage they can.

An Apple logo is seen in the window of an authorised apple reseller store in Galway, Ireland August 30, 2016.

The European Commission on Aug. 30 ruled that Ireland had granted undue tax benefits to U.S. tech giant Apple, and ordered Dublin to recover up to 13 billion euros ($14.5 billion) from the company.

The amount of illegal state aid, as the commission describes it, could be reduced if other countries required Apple to pay more tax on profit recorded by subsidiaries Apple Sales International and Apple Operations Europe, the EC said.

The sum also could be reduced if U.S. authorities made Apple subsidiaries pay larger amounts of money to their U.S. parent company for 2003-2014, the period in question, to finance research and development efforts.

Apple, with a market capitalization of $572 billion, said it also planned to appeal and that the ruling would mean placing some amount of cash in an escrow account pending resolution of the dispute.

The maximum amount indicated by the EC, although 40 times bigger than the previous known demand in such a case, represents only 6 percent of the $231.5 billion of cash and marketable securities Apple reported on its balance sheet at the end of June.