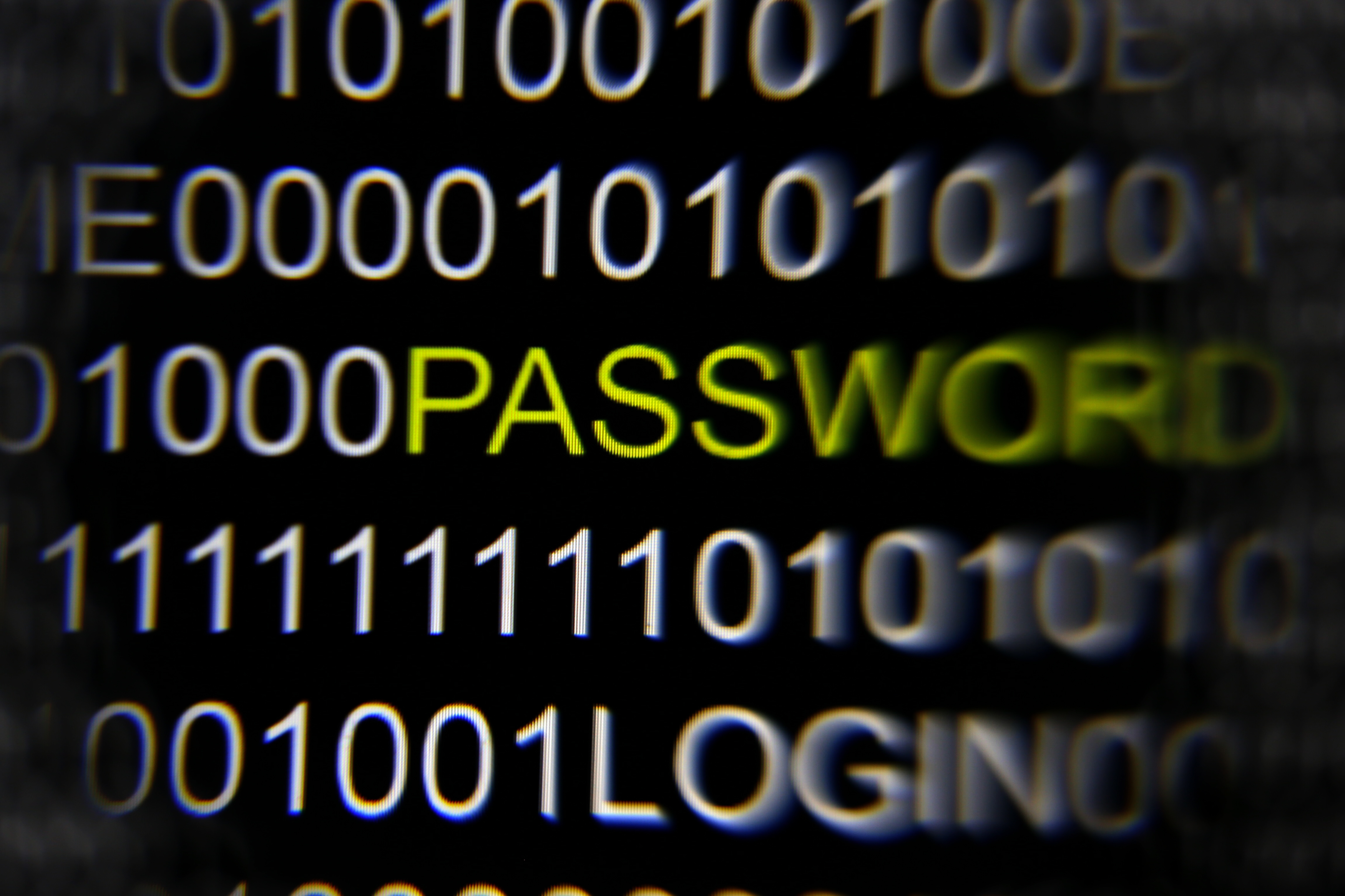 The tech giant’s refusal to help unlock a shooter’s iPhone raises tough issues. U.S. national security, a 225-year-old law and attack-survivors’ voices may force CEO Tim Cook’s hand, but his privacy points are strong. A novel free-speech argument could give the company an edge.

Apple on Feb. 22 urged the creation of a government panel on encryption to help resolve a standoff over national security and data privacy that began last week after the technology company refused a U.S. government demand to help unlock an iPhone used by one of the perpetrators of a mass shooting in California in December. Apple made the proposal in a Q&A posted on its website.

Survivors of the shooting in San Bernardino that killed 14 people and wounded 22 others will file a legal brief supporting the U.S. government’s attempt to force Apple to write software to help law enforcers break into the iPhone that one of the shooters used, a lawyer representing some of the victims told Reuters on Feb. 21.

The lawyer, former federal judge Stephen Larson, said the Department of Justice contacted him about the case a week ago. He said he would file a friend-of-the court brief by early March.

The FBI is seeking Apple’s help to access shooter Syed Farook’s phone by disabling some of its passcode protections. The company has resisted, arguing that doing so would be a dangerous precedent and threaten customer security.