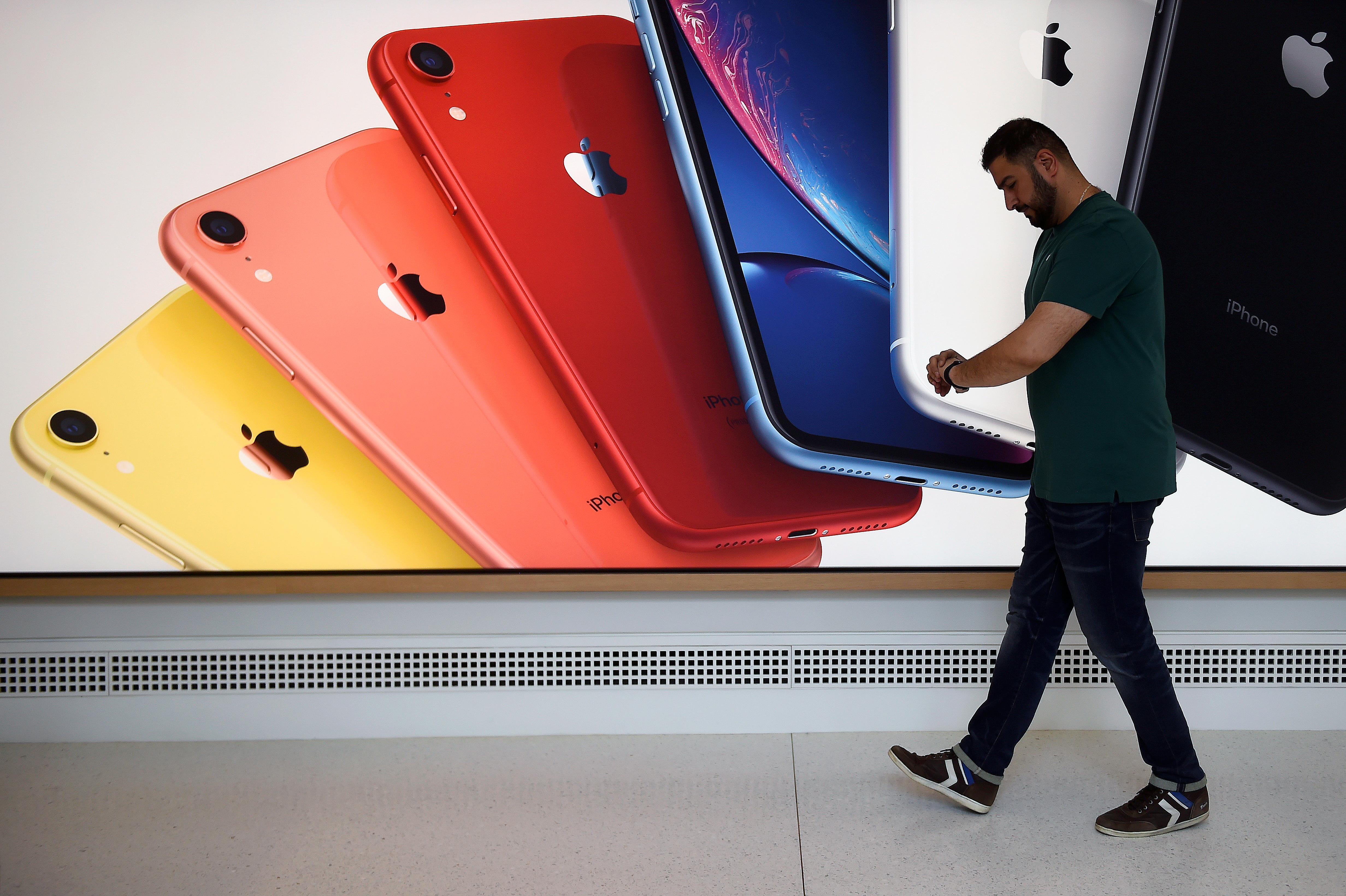 A group of iPhone owners is free to sue Tim Cook’s company over their claim it charges too-high prices for apps in its store, the top U.S. court has ruled. A lawsuit could still take years. Even so, small defeats like this can add up. There are many ways to peel an Apple.

An Apple Store employee checks their Apple Watch during the grand opening and media preview of the new Apple Carnegie Library store in Washington, U.S., May 9, 2019.

The United States Supreme Court ruled that a group of consumers should be permitted to sue Apple for the way apps are priced on its App Store.

The plaintiffs alleged that the iPhone maker exercises “monopoly power” in the sale of apps, and unlawfully uses that power to set prices higher than competitive rates. Apple had argued that it was an intermediary, and that app developers set pricing.

Five of the nine judges, led by Justice Brett Kavanaugh who joined the court in October, supported the decision published on May 13.