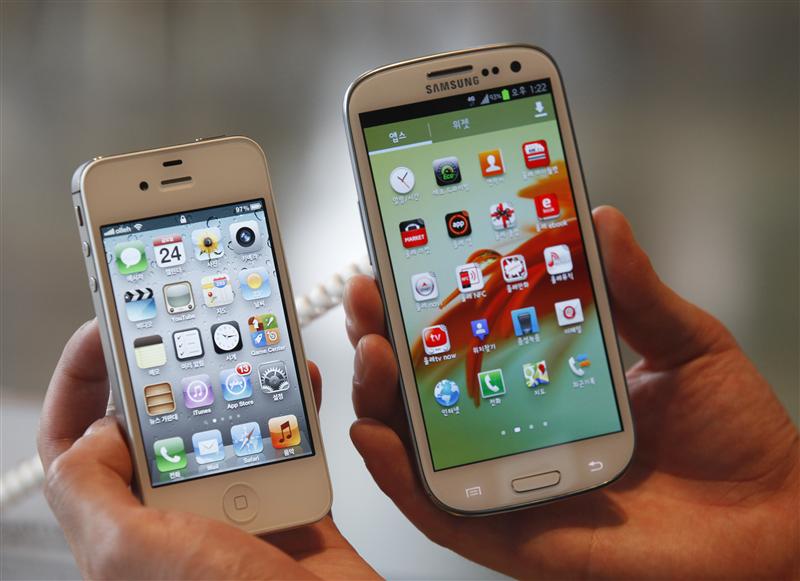 A patent ruling against Apple exposes serious flaws with America’s trade arbiter. A U.S. ban on imports of older iPhones and iPads is a big win for rival Samsung – and yet another example of the International Trade Commission being too quick to block products on dubious grounds. President Barack Obama has proposed tightening ITC standards. He could start by nixing this decision.

It’s Samsung’s first U.S. victory against Apple in the smartphone intellectual property wars, which have seen the two tech giants hurl patent-infringement claims at each other around the world. Apple has generally prevailed, including in last year’s $1 billion jury verdict that found Samsung illegally copied iPhone and iPad features.

This week’s ITC order may have limited effect, since it applies only to older devices distributed by AT&T. But it’s also based on infringement claims involving standards essential patents (SEPs), rights so important to the industry that their holders agree to share them for a reasonable price. Apple claimed Samsung’s license fees were exorbitant and refused to pay them, so the Korean company sought the injunctions.

Such orders can be harmful to competition and innovation. American, European and Korean antitrust authorities have even suggested that seeking them could be illegal. U.S. congressional hearings last year questioned whether holders of SEPs should ever be allowed to obtain injunctions. And the judge who presided over Apple’s $1 billion verdict denied the company an injunction against infringing Samsung devices, saying it could not meet the U.S. Supreme Court’s strict standards on the matter.

Yet as an independent agency, the ITC has been allowed to circumvent the restrictions, attracting patent trolls and other companies hoping to quash competitive devices. According to Santa Clara University research, from January 2011 through June 2012 trolls accounted for more than a quarter of ITC patent cases.

Obama on Tuesday proposed legislation that would make it tougher for the commission to issue injunctions. While Congress mulls it over, the president should avail himself of his authority to veto the Apple decision. No president has exercised the power since the 1980s. With the patent wars spiraling out of control, though, the time seems ripe.

An employee poses as he holds Apple's iPhone 4s (L) and Samsung's Galaxy S III at a store in Seoul August 24, 2012. Samsung Electronics Co's flagship Galaxy smartphone looks very similar to Apple's iPhone, but the South Korean firm has not violated the iPhone design, a Seoul court ruled on Friday. The South Korean ruling comes as the two technology titans are locked in a high-stakes global patent battle that mirrors a fierce rivalry for industry supremacy between two companies that control more than half the world's smartphone sales. REUTERS/Lee Jae-Won

The U.S. International Trade Commission on June 4 banned older Apple products from the U.S. market, ruling that the gadget maker had infringed rival Samsung’s patents on technology that allows smartphones and other devices to transmit multiple services simultaneously. The ban applies to older iPhones and iPads distributed by AT&T and assembled in Asia.