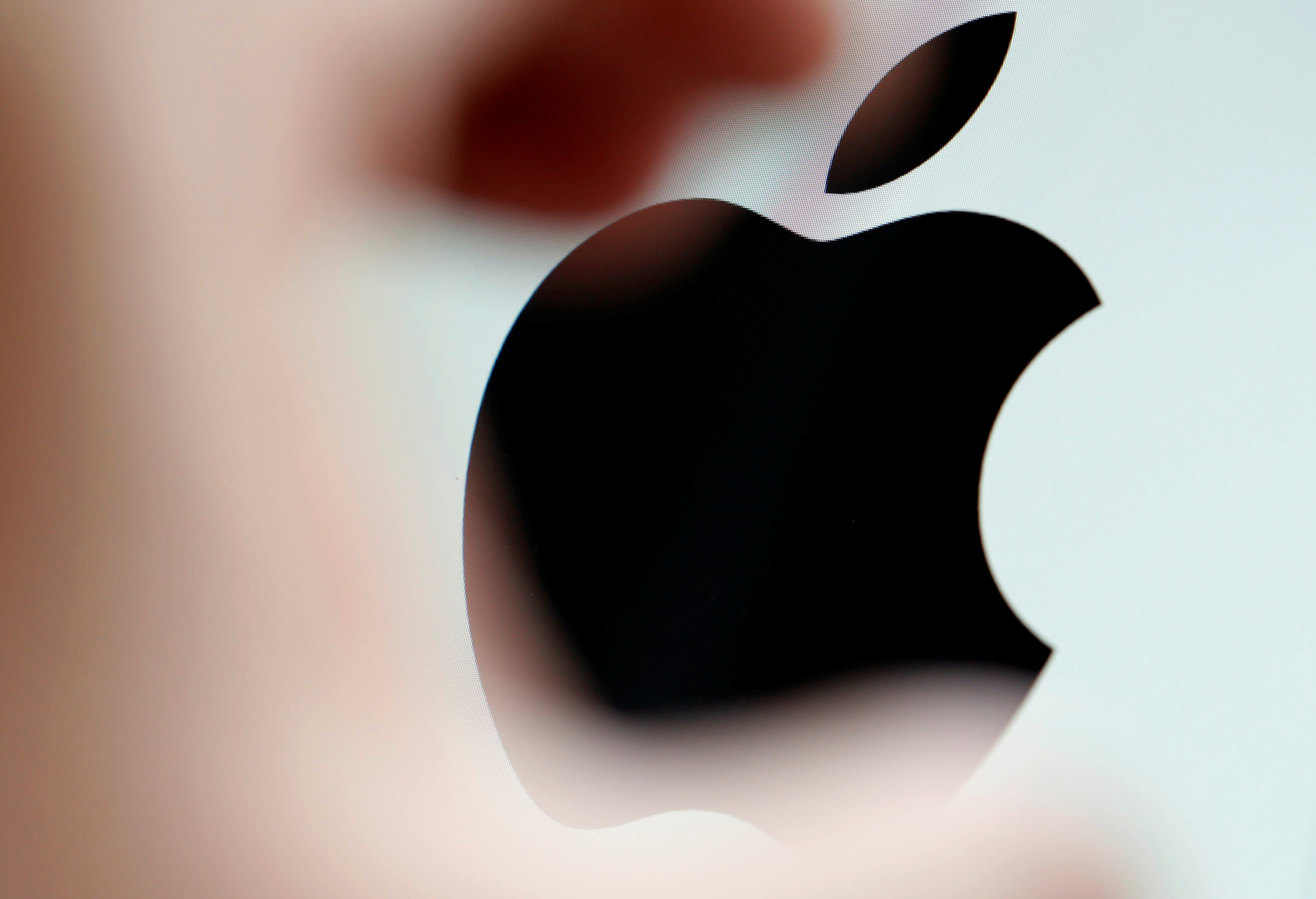 The tech colossus sold nearly 51 mln smartphones despite a resurgent Samsung and maturing markets. App-store sales also grew and more dividends and buybacks are on the way. That should pacify investors until Apple rolls out the 10th anniversary edition of its pioneering device.

The Apple logo is seen on a computer screen in this illustration photo taken in Bordeaux, France, February 1, 2017.

Apple on May 2 reported revenue of $52.9 billion for the quarter ended April 1, an increase of 5 percent from the same period in 2016 even as it reported a surprise decline in the number of iPhones it sold.

The company earned $11 billion, or $2.10 a share, compared with $10.5 billion, or $1.90 per share, in the same quarter a year earlier. Services sales, which includes apps downloaded from its store and AppleCare support plans, increased 18 percent to $7 billion in the quarter.

In addition, Apple said it would return an additional $50 billion to shareholders on top of its existing plans. The board increased its share repurchase authorization to $210 billion, from the $175 billion level it announced a year ago. It also increased the dividend by 10.5 percent to 63 cents per quarter.

Under its program, which has been extended by four quarters, Apple expects to spend a cumulative total of $300 billion by the end of March 2019.